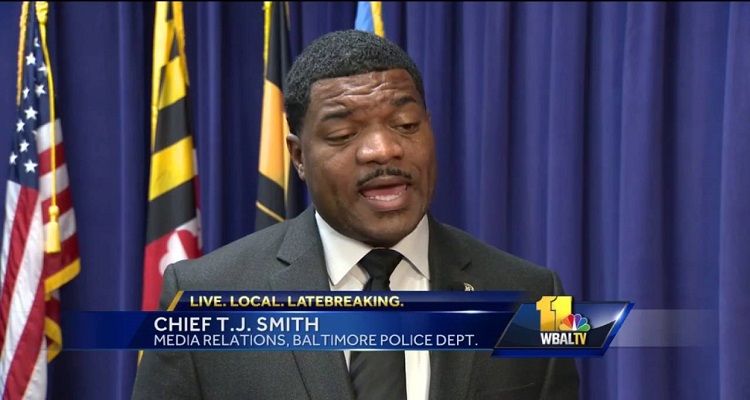 T.J. Smith, the well-known Baltimore Police Department spokesman who is seen on TV and quoted in newspapers in Baltimore almost daily, had some difficult news to announce this week after his brother, Dionay Smith, was found fatally shot in his home on July 2.

“I last spoke to my brother last week,” Smith said during a difficult and emotional press conference. “He has twins who have the same birthday as my son.”

“My brother had a very kind heart. It appears that someone he knows – that he was probably kind to – took advantage of him,” T.J. Smith told The Sun.

A friend of the Maryland chapter of PRSA, Smith presented a workshop on the use of social media in 2016. During the most recent Mid-Atlantic Marketing Summit in Baltimore, Smith was the focus of a fireside chat when he appeared on stage with Capitol Communicator Baltimore editor and Van Eperen managing director Jeffrey Davis to talk about the police department’s social media program which is recognized as one of the best in the nation.