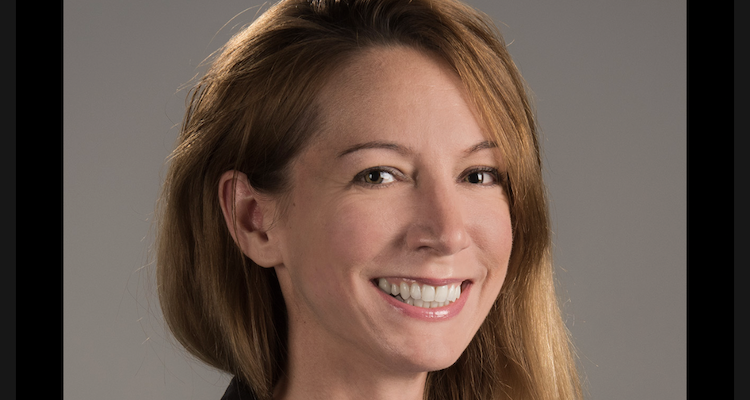 Felicia Sonmez, a reporter for The Washington Post who has been at the center of a debate over the organization’s social media policies and the culture of the newsroom, was fired on Thursday, according to three people with knowledge of the matter who spoke on the condition of anonymity to discuss personnel matters, reports The Post.

In an emailed termination letter, which was viewed by The New York Times, states The Post, she was told that The Post was ending her employment, effective immediately, “for misconduct that includes insubordination, maligning your co-workers online and violating The Post’s standards on workplace collegiality and inclusivity.”

Sonmez, a national political reporter, sued The Post and several top editors last year, saying they had discriminated against her by barring her from covering stories about sexual assault after she had publicly identified herself as a victim of assault. The case was dismissed in March, with the judge noting that The Post had attributed the coverage bans not to her being a victim of sexual assault but to concerns that her public statements had created an appearance of bias.

In the past week, continues The Post’s story, “she has been at the center of a public firestorm over the newsroom’s culture. On Friday, Dave Weigel, a political reporter at the paper, retweeted a sexist joke that implied women were either bisexual or bipolar. Ms. Sonmez then tweeted, “Fantastic to work at a news outlet where retweets like this are allowed!”

Sonmez portrayed her crusade — which called out numerous colleagues and continued for days after her initial target got a month-long suspension — as an effort against systemic oppression. But her newsroom bosses  “finally had enough of her narcissistic theater and defiance of their clear social-media policy,” states the New York Post.