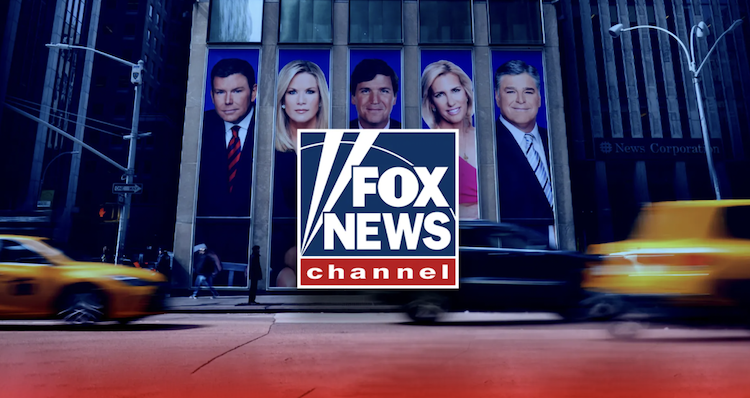 Fox News Channel is marking its 20th consecutive year as the No. 1 cable news network in total day and primetime, according to Nielsen Media Research. Since January 2002, FNC has remained the most-watched cable news network across both dayparts with total viewers and in the 25-54 demographic, reports TVNewsCheck.

The report states that in January, “FNC was the only cable news network to show year-over-year growth in total day viewers. FNC continued to grow its audience share, occupying more than half the audience in total day viewers (55%) and the 25-54 demo (56%) and in primetime across both categories (56% P2+ and 56% A25-54).

“In commenting on the milestone, Fox News Media CEO Suzanne Scott said: “I am immensely proud of this landmark achievement as it is a testament to the dedicated teams across Fox News Channel, who are the backbone in making us No. 1 for 20 consecutive years with the most loyal and politically diverse audience in cable news.””