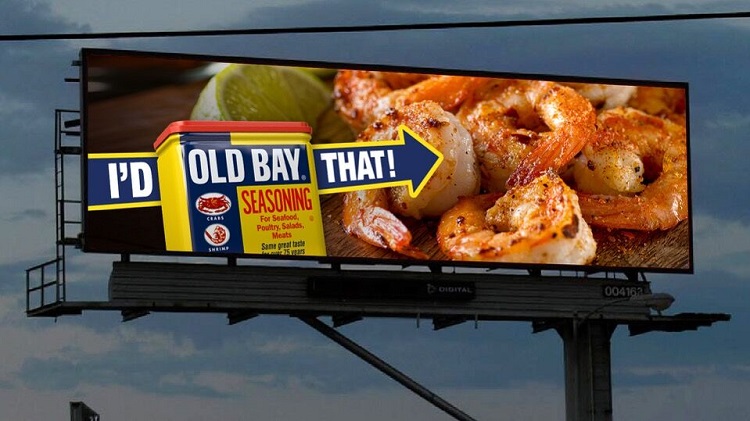 GKV produced the event, dubbed “The Last ADDYs?” which pays homage to the “death” of traditional advertising as the industry shifts toward digital platforms and primarily digital entries. More than 260 entries were submitted this year, resulting in 85 ADDY awards,  presented to local agency, production house and in-house marketing teams. One student award will also be presented.

“More than 60% of the entries in this year’s awards were in digital and social media advertising categories — the greatest number we have seen to date,” said David Blum, AAFB president and senior vice president at GKV. “The caliber of digital work celebrated this year is evidence that our advertising community is growing and thriving, as we adapt to this foundational shift in our industry.”

Planit won a total of 12 ADDYs, including 8 gold and 4 silver awards.

“We are so proud of Sarah, who was honored for her commitment and achievements in the industry,” said Matt Doud, president of Planit. Sarah exemplifies all of the qualities that we value at Planit, including work ethic, grit, and creativity. We are proud to have created an inspiring work environment where talent like Sarah’s can thrive and she can further inspire her staff and our clients.”

The AAF of Baltimore also presented $11,000 in scholarships to the following students:

The American Advertising Awards competition is the industry’s largest and most representative competition — attracting more than 40,000 entries every year in local competitions. Gold winners at the local level move on to the regional competition, competing with agencies from Maryland, Pennsylvania, New York, Delaware, Virginia and Washington, D.C. A win at the district level earns a spot in the National American Advertising Awards Competition. National winners will be announced at the AAF’s national conference, Admerica, taking place June 6-9, 2018, in Chicago.