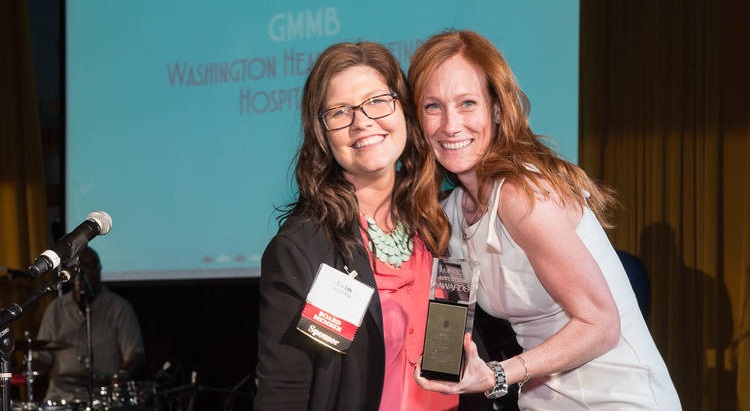 Best of Show and the Special Judges’ Awards were determined by a consensus of the judges. Best of Category awards were given to the entries receiving the highest score in each category.

The American Advertising Awards Competition is a three-tiered national competition conducted annually by the American Advertising Federation (AAF), its chapters, and districts. With 40,000 entries nationwide, the ADDY® Awards Competition is the advertising industry’s largest and most representative competition for creative excellence. Winners from the DC Ad Club ADDY® Awards will go on to compete against other winning entries from District Two, which includes New York, New Jersey, Pennsylvania, Delaware and DC.

A full list of winners is available at www.dcadclub.com.