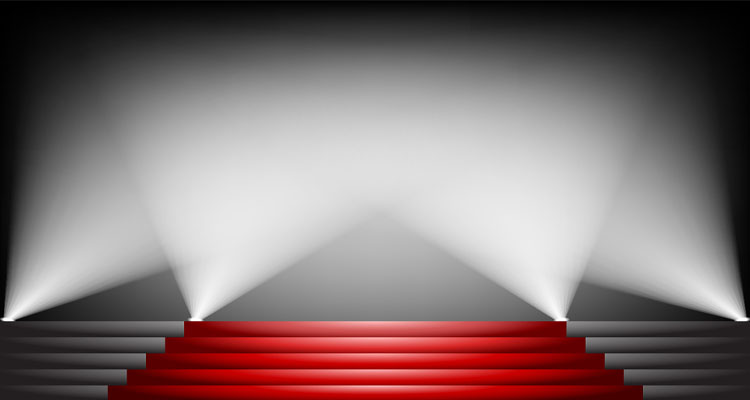 Moses Foster has been named Mike Hughes Ad Person of the Year by the Advertising Club of Richmond, reports the Richmond Times Dispatch.

Foster received the honor Friday night at the organization’s annual awards show at the John Marshall Ballrooms in downtown Richmond. The award was named this year for The Martin Agency’s iconic ad man Hughes, who died of cancer in December 2013, continued the Times Dispatch story.

“For me it’s a great honor,” said Foster, founder, president and CEO of the West Cary Group agency. “Mike was a great person and an important part of why Richmond is a great town for advertising,” continued the report.

The Ad Person of the Year Award recognizes an industry leader for his or her contributions to advertising in Virginia.

A 1990 graduate of Virginia Tech, Foster was senior director of creative development at Capital One before founding West Cary Group.

Under his leadership, West Cary Group has provided scholarships for the Visual Arts Center of Richmond, has done pro bono work for community creative and educational organizations and has supported area public schools, stated the Times Dispatch.