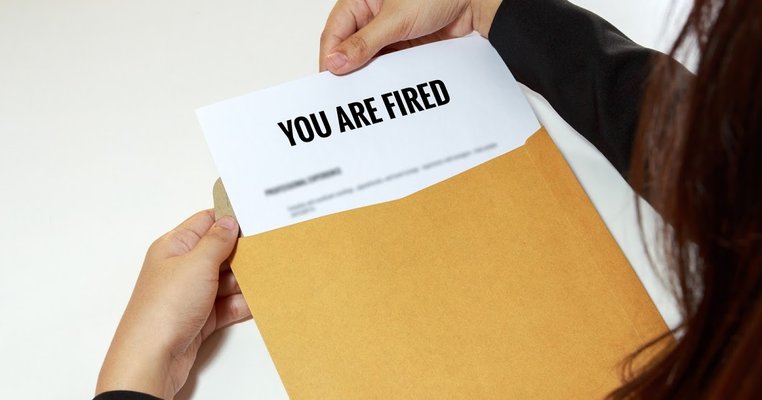 Facebook parent company Meta is laying off 11,000 employees, marking the most significant job cuts in the tech giant’s history.

According to CNN, the job cuts come as Meta confronts a range of challenges to its core business and makes an uncertain and costly bet on pivoting to the metaverse. It also comes amid a spate of layoffs at other tech firms in recent months as the high-flying sector reacts to high inflation, rising interest rates and fears of a looming recession.

Meta CEO Mark Zuckerberg announced the cutbacks in a note to staff stating he was “sharing some of the most difficult changes we’ve made in Meta’s history.

“I’ve decided to reduce the size of our team by about 13% and let more than 11,000 of our talented employees go. We are also taking a number of additional steps to become a leaner and more efficient company by cutting discretionary spending and extending our hiring freeze through Q1.”

“The planned layoffs would be the first broad head-count reductions to occur in the company’s 18-year history. While smaller on a percentage basis than the cuts at Twitter Inc. this past week, which hit about half of that company’s staff, the number of Meta employees expected to lose their jobs could be the largest to date at a major technology corporation in a year that has seen a tech industry retrenchment.”