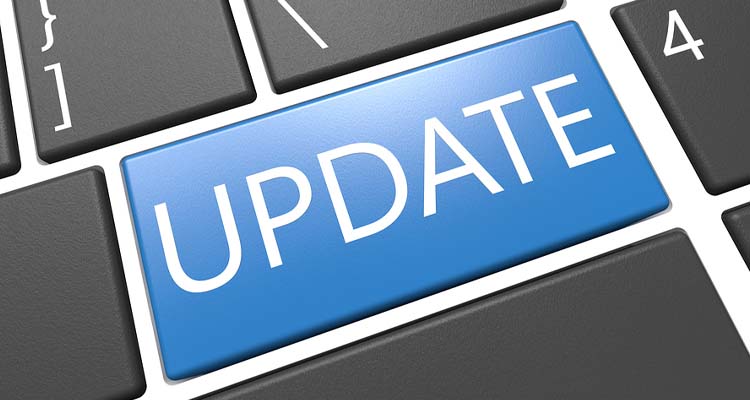 Time Inc. has carved out a new business in the youth and amateur sports markets on the heels of three recent acquisitions, and added a live event division as part of another purchase, reports FOLIO.

The sports-focused deals, continued the report, will combine to form a new company called Sports Illustrated Play. The youth market has been a prime focus for many publishers, and with this launch Time Inc. is attempting to extend the Sports Illustrated brand to a younger audience.

The story, in part, also stated:

“Two of the acquired companies—League Athletics and SportsSignup—are turnkey providers of league and team management tools. Organizations can sign up to register teams and leagues, and create websites to manage scores, schedules and payments. According to the company, the two services reach more than 8 million participants across 8,500 leagues and 300,000 teams.

“The third company acquired by Time Inc. is iScore—a scoring app that’s a digital version of a baseball scorebook. iScore also has scorekeeping apps for basketball and football. The baseball app sells for $9.99 in the App Store.

“The acquisitions and new divisions coincide with an announcement also made today on the launch of a new digital vertical called theDrive, which will focus on the automotive market. That, too, will appeal to a younger audience. The new site is set to launch in the fall.”

Meanwhile, TEGNA Inc., formerly Gannett Co., Inc., entered into a $1.32 billion revolving credit facility, maturing in June 2020, and a new five-year $200 million term loan. Both facilities became effective with the completion of the spinoff of the publishing business on June 29, 2015.  TEGNA Media includes 46 television stations (including those serviced by TEGNA) and is the largest independent station group of major network affiliates in the top-25 markets, reaching approximately one-third of all television households nationwide. TEGNA Digital is comprised of Cars.com, the leading online destination for automotive consumers, CareerBuilder, a global leader in human capital solutions, and other powerful brands such as G/O Digital, Clipper and Sightline Media Group. In other related news, Washington Business Journal reports that London-based Tamares Group has reached a deal to acquire Gannett Co. Inc.’s Tysons headquarters for roughly $270 million following the global publishing company’s split into two separate, publicly traded media businesses late last month, according to sources familiar with the deal.