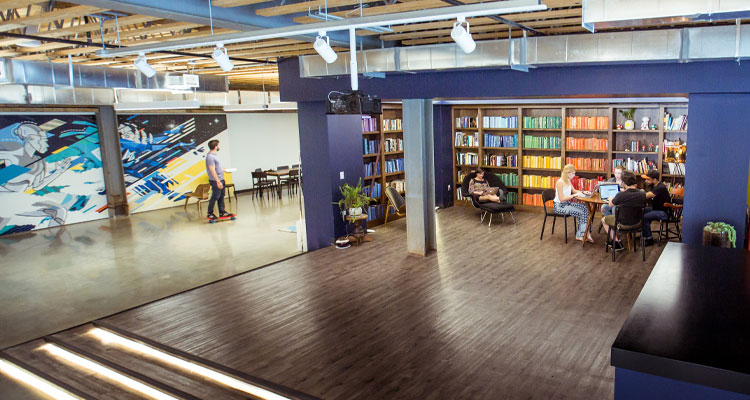 I recently read that WPP was closing its Washington, D.C.-based digital agency ISL at the end of the year.  This news left me deeply saddened, for a couple of reasons.

First, ISL is a terrific agency and has done some wonderful work.  They have some great, talented people and it appears that most of them will lose their jobs.  I understand that sometimes this is an unpleasant fact in this business, but it’s still very bad news.

The other reason I’m concerned is because ISL’s closing leads me to pose a tough question. What does it say about the fate of local D.C. ad agencies that are part of large holding companies?

Earlier in my career, I was the ECD of Arnold Worldwide in D.C. and in Richmond, VA, for several years. For the most part, I was able to leverage the power of the Arnold brand, but we still had to always battle for the ownership of ideas. It became increasingly difficult for our local office to attract larger clients because most large, national brands wanted to work with the mother ship. It was extremely frustrating.

I also worked for the San Francisco office of Chiat/Day and it was a similar situation.  Nearby Silicon Valley was growing, and there was a lot of cool stuff happening in San Francisco.  Still, when big projects really needed to be executed, we all marched down to Los Angeles to get the job done.

This kind of system invites a vicious cycle and the result is that the local office never gets a chance to grow independently. An ad agency, or any kind of creative company, needs to feel a sense of independence. It needs to feel the pressure of growth and even be allowed to fail.  In the end, I believe this is best for the client, because all agency partners wants to know the people working on their business are 100 percent focused on the business of their business. They don’t care about the politics of multi-office BS, stock prices and boards of directors.  All that stuff is a distraction, no matter how many times a big agency might tell them otherwise.

So if you are a client looking around for a team that will work 100 percent on your business, I urge you to think local, and think independent.  Ask your agency if the people whose names are on the door are working on your business. Ask who created the big-idea work, and try to look beyond the big names affiliated with the parent company.  Keep in mind that while your ego might be assuaged by being able to say you’re working with the worldwide agency, the fact is the people at the top might not know very much about you.

The mid-Atlantic region has some amazing companies doing remarkable work.  Meet them, talk with them, put worldwide brand names aside, read, and listen to the ideas emanating from the local shops. When all is said and done, that’s what you really need and are paying for.  And I know for a fact that from time to time great work can come from a local office if they get the chance.