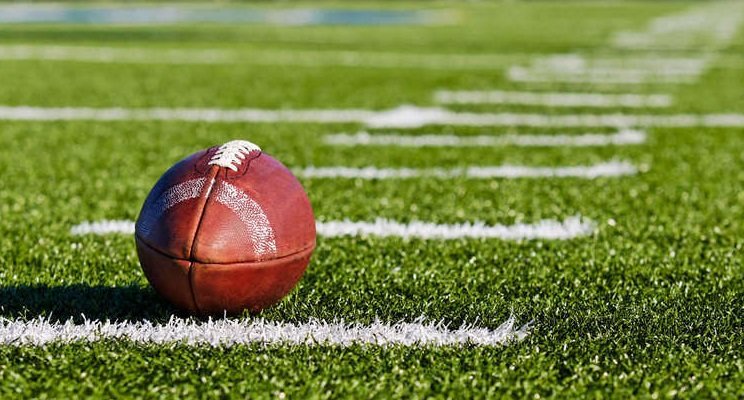 In Maryland, “where the Ravens and Redskins play just 32 miles apart by car and have bordering marketing territories, some businesses can find themselves in a puzzling no-man’s land — or possibly even offside, reports The Baltimore Sun.

The Sun’s story, in part, stated:

“Consider the Dunkin’ Donuts store in Lusby, a Calvert County community of fewer than 2,000 residents near the Chesapeake Bay.

“Dunkin’ Donuts is a Ravens sponsor, and the team lays claim to Lusby as part of a 2004 agreement in which the NFL defined the counties in which Ravens marks and logos may be used in promotions. The Redskins were given exclusive marketing rights in Montgomery and Prince George’s counties while the Ravens got the rest of the state, including Calvert County.

“The agreement was meant to head off disputes between the clubs with overlapping fan bases.

“But on Friday — two days before the Ravens and Redskins (met) at M&T Bank Stadium — Dunkin’ Donuts said the Lusby store wasn’t participating in the “Ravens Win, You Win” or “Purple Friday” deals promoting free coffee and doughnuts. A spokeswoman for the Dunkin’ brand said that’s because the store, about an hour’s drive from the nation’s capital, is in what it considers the Washington market.

“”Dunkin’ Donuts and the Baltimore Ravens have been partners for many years and we have seen tremendous success and enthusiasm from our Baltimore-area guests and Ravens fans alike,” Colleen Krygiel, field marketing manager for Dunkin’ Donuts for the Baltimore, Washington and Salisbury regions, said in a statement. “We are thrilled to be the Official Coffee and Breakfast of Baltimore’s football team and look forward to continuing our Ravens-inspired offerings for years to come.”

“But the DMA map of the Baltimore-Washington area looks different from the NFL’s boundaries. In the DMA, Calvert County is part of the Washington market.

“”I had no idea Calvert County is Ravens territory — that’s news to me,” Krygiel said in an interview. “We’ve been a partner with the Ravens for years and years and this has never come up.””