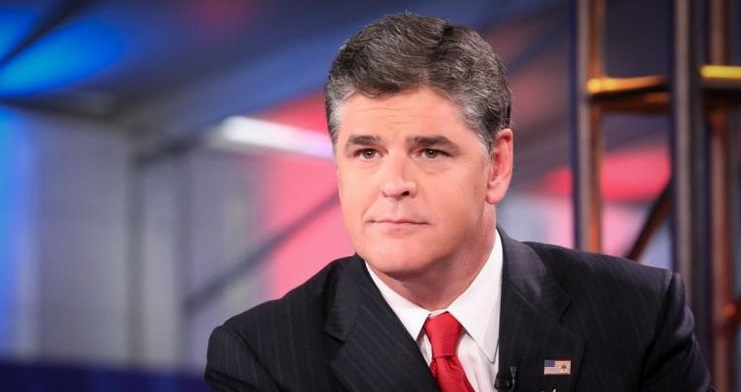 Sean Hannity Tops Observer List of Hosts Making the Most

“Though journalists are increasingly being attacked as partisan hacks, held in lower esteem in many polls than even members of Congress, the cream of the anchor crop are still making out, according to estimated figures from Variety, Forbes and The Washington Post, reports the Observer about the highest-paid broadcast anchors based in NYC. “With Fox by far the most popular network, it is no surprise that many of the anchors on this list hail from Rupert Murdoch’s conservative news channel,” continued the report, which then listed its top-10 rich list: