Home » SmartCEO, Which Closed in April, Being Revived by New Owner 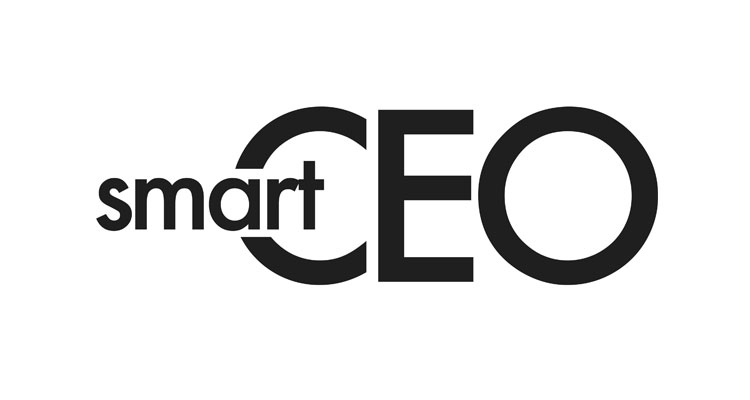 SmartCEO, Which Closed in April, Being Revived by New Owner

SmartCEO, the Baltimore-based publication that closed in April after 15 years amid a cash crunch, is being revived by a new owner who acquired its assets from the former publisher, reports the Baltimore Business Journal, which added that “James McDonald, the new chief executive of SmartCEO, said he will restart the publication online starting in September in Baltimore, Washington, D.C., Philadelphia and New York. The first print edition — one of four planned each year — will come out in October in those markets, he said.

“The company will launch its Charlotte, North Carolina, edition early next year and is planning to also open in Dallas and Fort Worth, Texas.

“”We are anxious to get started already,” said McDonald, a longtime advertising and publishing executive who helped launch the Washington Examiner. “We’ve got some good people in place. We’re looking forward to doing some good work this fall.”

“McDonald said as part of the deal to buy the publication’s assets from Craig Burris, the company’s founder and CEO, he and his investors agreed to offer Burris the opportunity to pay off employees owed money. He said it was Burris’ responsibility to make those payments.

“Burris could not be reached for comment for this story.

“However, McDonald said the new SmartCEO ownership did agree to compensate any outstanding obligations to advertisers and clients.

“We did say in the interest of the client, we would take care of anything of any value they are still due,” he said.

“When the publication folded, the Baltimore Business Journal spoke to companies who had spent money on tickets for an event and did not get a refund. Employees also said they were owed money.

“Craig Burris, founder and CEO of SmartCEO, said in a memo in April that the publication was forced to close after a bad fourth quarter last year. Staff members were laid off after a Small Business loan fell through and attempts to find capital failed, he said.”