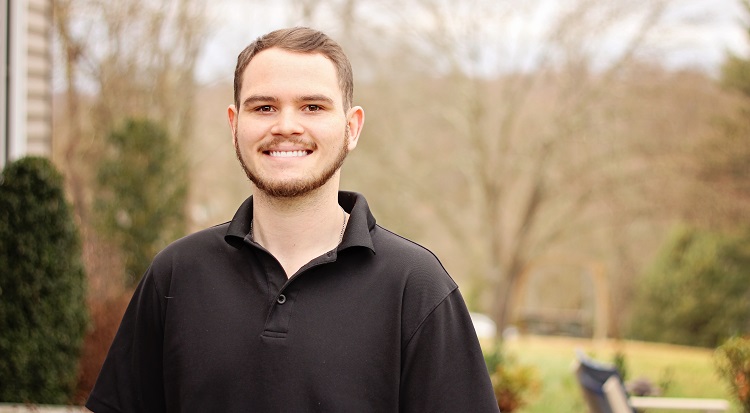 King joins C-360 from the Baltimore Ravens where as an intern he assisted with marketing campaigns, coordinated and prepared Ravens Walk for Game Days, and assisted with pregame entertainment, focusing on the on-site fan experience.

He had a similar responsibilities as an intern with the Charlotte Hornets and Greensboro Swarm, where he assisted with planning and developing social media posts for the NBA and G League basketball teams. While King is an avid sports fan, he has an equal passion for social media and the communication opportunities it presents.

“We added Matt to the team because of his social media expertise, his personality and can-do attitude,” said Michael DeMos, CEO of C-360, a Capitol Communicator sponsor. “He has an obvious desire to succeed, and I believe he will be a great asset to C-360 and our clients.”

King holds a bachelor of science in sports communications from High Point University.