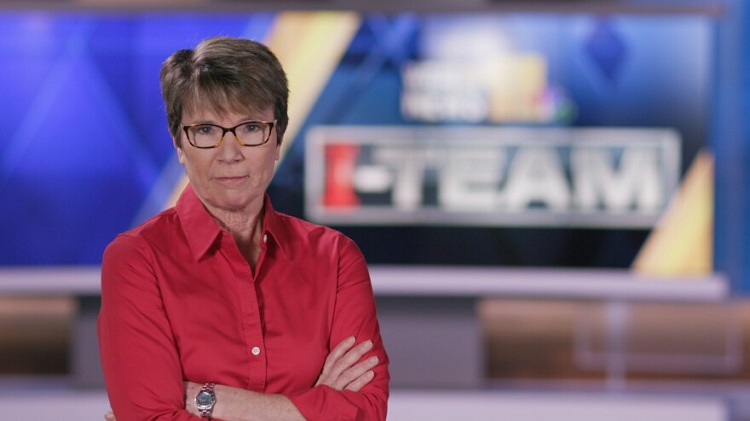 Jayne Miller, who spent more than four decades at WBAL-TV in Baltimore, announced that she will retire at the end of July.

According to an announcement from the station, Miller joined WBAL-TV in August 1979, first as a general assignment reporter, then as the consumer advocate with “11 On Your Side.” Her work has been honored with multiple prestigious awards, including a DuPont Columbia Award for her investigative reporting on the arrest and death of Freddie Gray.

She received two Edward R. Murrow Awards: The first for her investigative reporting on the Maryland judiciary system and a second for a GPS tracking investigation.

Miller was also awarded a regional Emmy Award and numerous Associated Press awards, as well as an award from the National Association of Consumer Advocates.

“Jayne embodies the best skills needed to be a successful investigative journalist and ranks amongst the best in the country. She’s tenacious, curious, courageous, and logical, and truly cares about the viewers she serves with her reporting. Her passion for accountability and fact-based journalism are second to none. Our team of journalists is better for having worked with Jayne,” said Dan Joerres, president and General Manager of WBAL-TV. “She will certainly be missed within the walls of WBAL-TV.”

“There is no bigger champion for Baltimore City and everyone who lives here,” said Tim Tunison, news director of WBAL-TV. “No other journalist has touched the lives of Baltimoreans in quite the same way. Jayne’s legacy of investigative reporting — and the positive impact those reports have had on our community — will be felt for many decades to come.”

According to WBAL, new adventures await Miller as she plans to remain living in Baltimore City and engage with various community affairs and new projects. Jayne is also an avid golfer and will be spending time honing her skills on some of her favorite local courses.