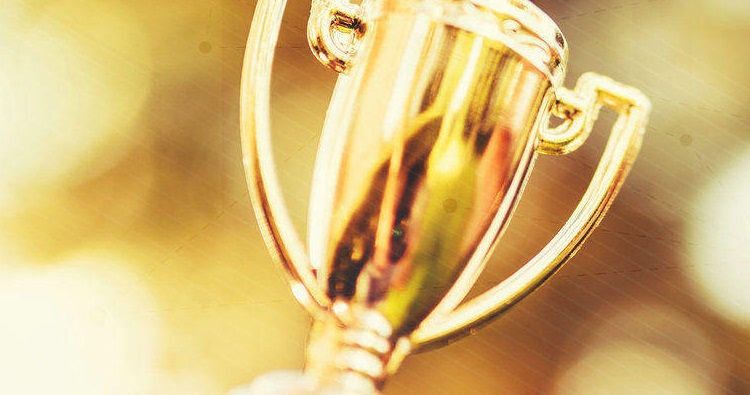 Nominations are being accepted by the AAF Baltimore in three categories to honor individuals who have made significant contributions to the Baltimore advertising community. According to AAF Baltimore, these individuals can represent any sector of the industry including agency, client or partner companies which could include media outlets, production suppliers and photographers as well as from any department within these groups (i.e. account services, media, HR, creative, etc.)

Lifetime Achievement
The AAF Baltimore established this award in 2009 as its premiere industry award presented to an industry leader who has been responsible throughout his/her life in helping to build the foundation for a strong Baltimore advertising community. The award recognizes and honors those talented, dedicated individuals who have inspired other advertising professionals by setting the standard by which great leaders and accomplishments are measured.

Silver Medal
The Silver Medal award program was established in 1959 to recognize men and women who have made outstanding contributions to advertising and who have been active in furthering the industry’s standards, creative excellence and responsibility in areas of social concern. Annually, AAF member clubs bestow this honor upon outstanding members of the local advertising community.

Crystal Prism
The AAF District Two Crystal Prism award was established to single out and spotlight an individual who has made outstanding contributions to their advertising community through their local ad federation.

This regional award bestows the honor and the gratitude of the local ad federation to an individual whose efforts have contributed to it success. It acknowledges their commitment, contributions and giving of themselves to further the industry’s standards and to enhance the image of advertising.

Recipients of the Lifetime Achievement, Silver Medal and Crystal Prism awards will be recognized  at the American Advertising Awards Ceremony in March.

Nominations are being accepted until January 13, 2017, on the AAF website or by emailing nominations@baltimoreadvertising.com .