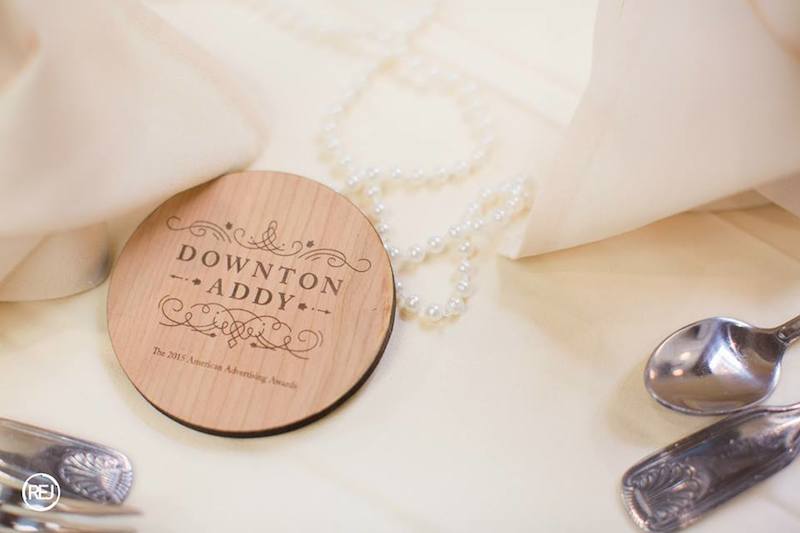 More than 240 entries were submitted for the 41st Annual Baltimore American Advertising Awards this year, resulting in 78 gold and silver awards presented to local agencies, production houses and in-house marketing teams across 50 categories. Following is a summary of the 2015 award winners announced March 12 during the “Downton Abby”-themed ADDY event in Towson: