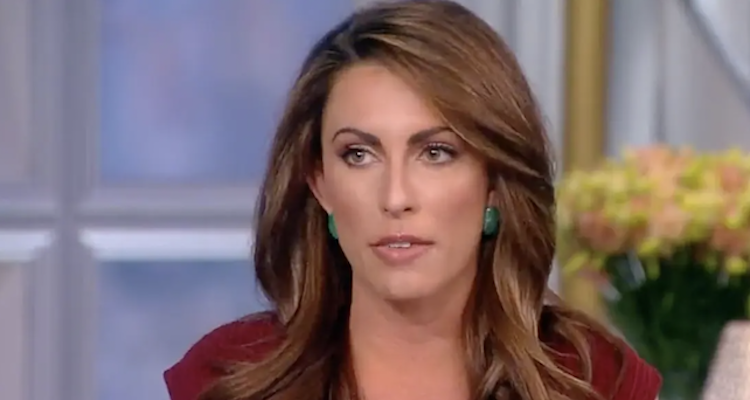 Griffin is apparently in final talks to join the daytime talk show this fall for its 26th season. She’s been a regular guest host this current season,reports TVNewser.

Farah Griffin served as Mike Pence‘s press secretary from 2017 to 2019, before becoming press secretary for the United States Department of Defense. She joined the White House in April 2020 and resigned in December 2020.

The Daily Beast describes her as “the outspoken ex-Trumper-turned-anti-Trumper.”

According to Wikepedia, “Griffin resigned as White House communications director on December 3, 2020, effective the next day. At the time it was reported she planned to start a consulting firm “focusing on the corporate, political and defense realms” and that she had initially planned to leave before the election according to one person speaking anonymously.

“The day before the January 6, 2021, United States Capitol attack, Griffin publicly condemned Trump supporters for harassing Senator Mitt Romney. Griffin denounced the attack, and days later, on January 8, she blamed Trump for inciting the insurrection and suggested that he should resign.”