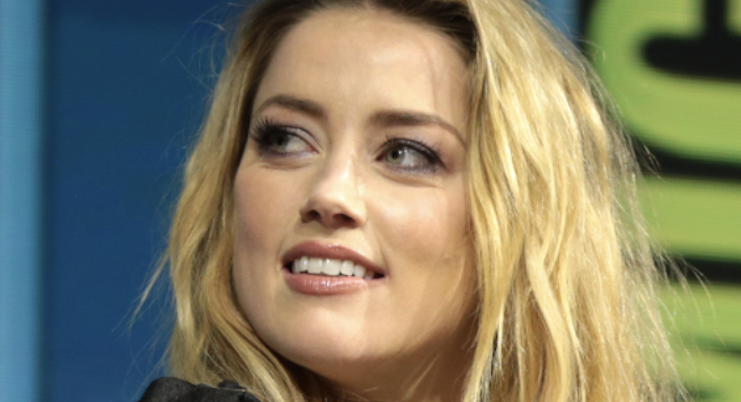 Actor Amber Heard, who’s on trial accused of defamation by ex-husband Johnny Depp, is reportedly so unhappy with the court of public opinion that she fired her D.C.-based public relations firm, reports HuffPost.

The “Aquaman” actor ditched her crisis management firm as she’s about to take the witness stand because she fears trial media coverage and fans’ sentiments have favored her ex, according to outlets, states HuffPost.

According to the New York Post, which reported the switch earlier, Shane and his team previously helped generate negative press over Depp’s alleged $2 million a month spending habits amid a lawsuit against his former business managers.

Heard is expected to testify in her defense this week at the “circus-like trial” in Fairfax, Virginia, adds HuffPost.