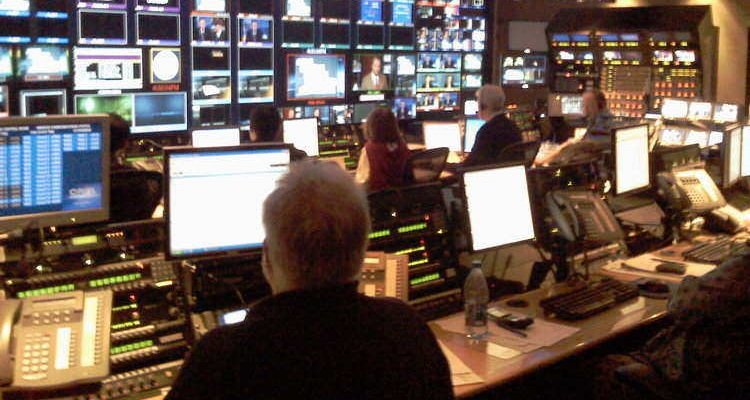 “Americans are relying less on television for their news, reports Pew Research Center, which added that just 50% of U.S. adults “now get news regularly from television, down from 57% a year prior in early 2016. But that audience drain varies across the three television sectors: local, network and cable. Local TV has experienced the greatest decline but still garners the largest audience of the three, according to a new Pew Research Center analysis.

“Even after these declines, local TV still has a wider reach overall for news than network and cable. Some demographic groups turn to each of the three television venues more than others, however.

“There is a strong relationship between age and television news habits. Younger adults are less likely than older adults to often get news via all three TV platforms. For example, just 8% of those ages 18 to 29 often get news from network TV, compared with 49% of those 65 and older.”