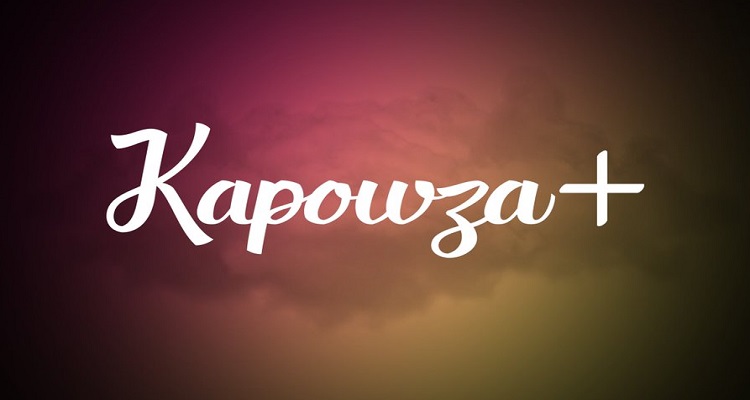 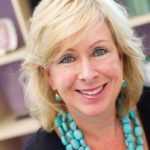 Baltimore-based CFG Bank, a locally owned and operated commercial bank, announced the addition of Barb Clapp to its growing Board of Directors. Clapp has 20 years of experience in the marketing industry as President and CEO of her former firm, Clapp Communications. She has experience serving on many nonprofit boards of directors such as MDSPCA, Signal 13 Foundation, Baltimore Public Markets and Humane Society of the United States, to name a few.

“We are thrilled to welcome Barb to the Board. She has an impressive career in PR and marketing, and an entrepreneurial spirit that will be a great addition to our group. We value her commitment to the community and look forward to all the work we will accomplish together,” says Jack Dwyer, sole owner and chairman of the board of CFGB.

Prior to founding her PR agency in 2001, Clapp was a senior account executive for the Baltimore Jewish Times & Style Magazine. Clapp is active in the local community and has extensive non-profit experience, including raising +$2.5M chairing the March for Animals and $500K founding the signature fundraising event for Signal 13 Foundation.

Baltimore-based creative agency Kapowza announced the launch of Kapowza+, a streaming service featuring all of their award-winning commercials and video content. According to Kapowa, “divided between helpful, familiar-to-binge-watcher groupings, the platform includes the Emmy Award-winning ‘Blue Box’ and the 2019 American Advertising Federation of Baltimore’s Best in Show for Broadcast ‘Faucets’ for Northrop Realty and numerous other spots.

According to the press release distributed on April 1, “the service follows in the successful footsteps of AMC+, AppleTV+, Disney+, Discovery+, BET+, Paramount+ and Quibi. Longtime Kapowza fans will be thrilled to find every single regular and side story edition of Between Two Founders, an interview-series with local luminaries and entrepreneurs based loosely on Zach Galifiankas’ Between Two Ferns series.”

Sports announcer Jim Hunter, most recently with the Baltimore Orioles of Major League Baseball, has joined the talent 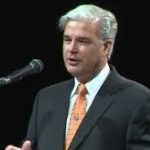 lineup at Maryland Public Television (MPT). In his new role, he will serve as a host of local pledge productions, provide narration and voice-over services, and will be featured as part of the MPT team representing the statewide public TV network at screenings and community events.

Prior to the early-2021 end of his Orioles contract, Hunter had served as a play-by-play announcer for Orioles baseball games since 1997, working on both radio and TV broadcasts.

The sportscaster earlier was with CBS Radio Sports from 1982 to 1996. He called the baseball “Game of the Week” for a decade and announced numerous postseason series games. Hunter was a studio announcer for CBS Radio during the 1992 and 1994 Olympic Winter Games, and also covered 12 Super Bowls as a host and reporter. Later, he covered college football and basketball for the Mid-Atlantic Sports Network (MASN).

SparkPost, the Columbia-based developer of an email sending and deliverability platform, has named Michelle Byrd as its chief people officer. Byrd, previously the chief people officer at Zaloni and vice president of global HR and talent at SilverPop, will lead the company’s global people operations and help it expand its employee base following a recent funding round. The move is key after SparkPost landed $180 million from LLR Partners, NewSpring Capital and PNC Bank in January.