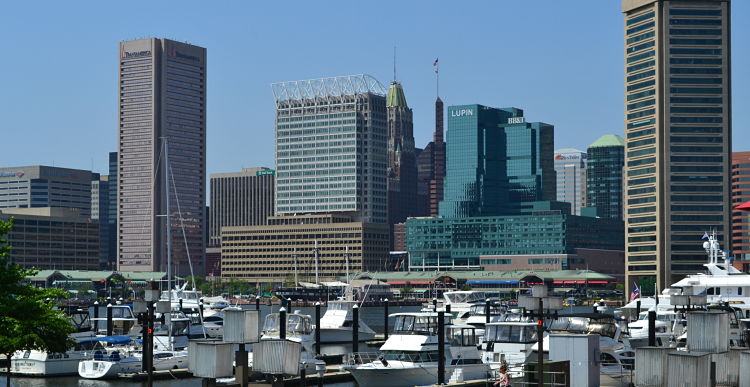 GKV announced the extension of its partnership with Medifast, Inc., the manufacturer and provider of weight-loss and healthy-living products and programs. GKV took on the media planning and buying function in late 2015 and is executing the 2016 national media plan. GKV will also partner with the Owings Mills-based company on social media strategy development and execution in 2016. GKV was originally named Agency of Record in late 2014 to handle market research; strategic planning; branding; creative development, including TV, radio, print and digital; and direct response advertising.

At the Baltimore office of Weber Shandwick, Jodi Swartz joined as senior vice president of its digital practice. With almost 20 years of experience, Swartz has driven digital engagement and performance for clients in healthcare, education, financial services, government and consumer advocacy organizations. Previously she was GM/VP of digital advertising at DoublePositive in Baltimore.

Planit announced its partnership with Mr. Roof, which is billed as the nation’s largest residential roofing company. For 50 years, the company has provided roofing services in Nashville, Louisville, Cincinnati, Grand Rapids and Ann Arbor. Mr. Roof also operates as Able Roof in Columbus, Ohio. Planit was tasked with creating a new brand identity and implementing a comprehensive marketing strategy for Mr. Roof as it looks to reach new customers and enter new markets.