Home » Buzz in Baltimore: Hires and Promotions at MGH and GKV 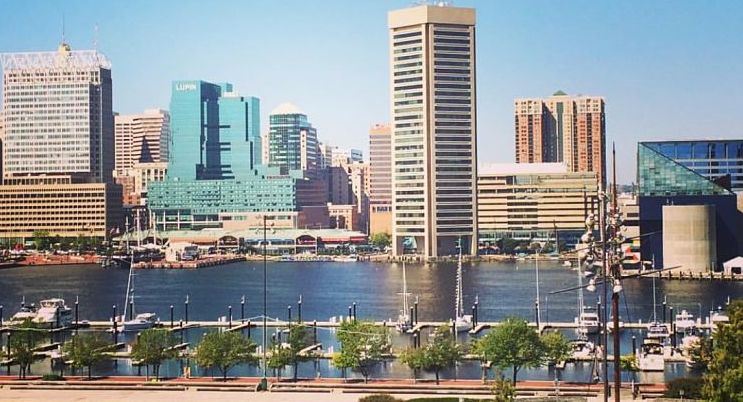 Buzz in Baltimore: Hires and Promotions at MGH and GKV

Melissa Gray to vice president, integrated media. She oversees all digital media efforts on behalf of clients, as well as manages traditional media efforts for a variety of accounts; and,

Kristin Quinn, assistant account executive, joins from The Green Turtle Towson where she was marketing manager.