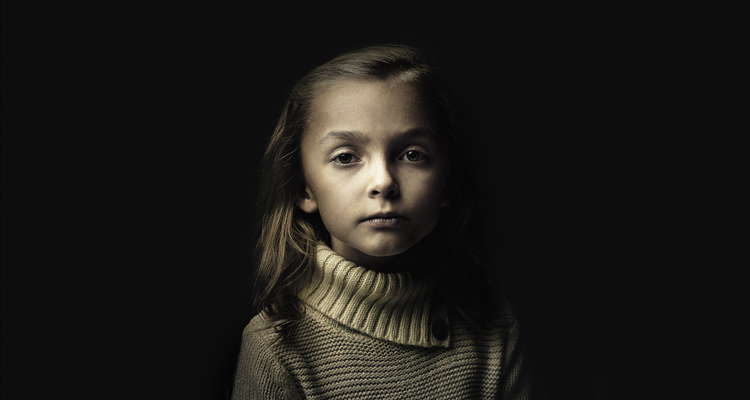 “During a difficult and strange year, I was constantly inspired and uplifted by the creativity and care with which my fellow photographers carried on and made important, impactful and beautiful work,” says Cade Martin.

One hundred and nine projects were selected by a jury of creative professionals; 2,328 entries were submitted to the competition.

According to the magazine, Cade Martin’s award-winning picture was a portrait of Mackayla, “a young advocate for her sister who was born at just 23 weeks, making her a micropreemie. This portrait is part of the March of Dimes #ItsNotFine prematurity awareness campaign, which features real-life stories of those affected by premature birth and ran in print, OOH and digital.”

The magazine has been described as “the foremost professional publication in graphic design, advertising, photography, illustration, typography and interactive multimedia.”

More on the award-winning campaign