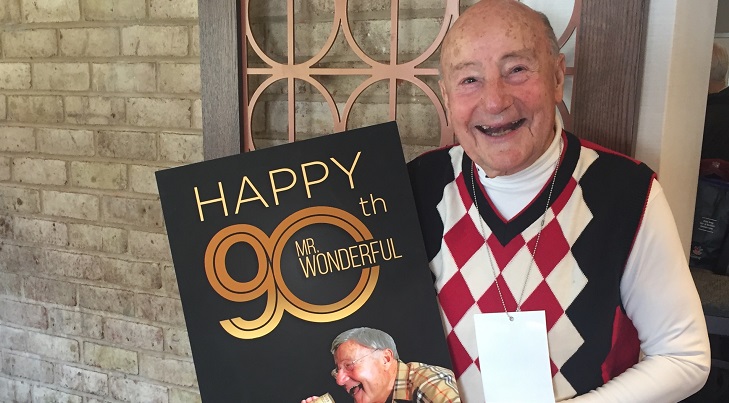 Brotman, a long-time publicist, said “What a lunch!  Best ever!”