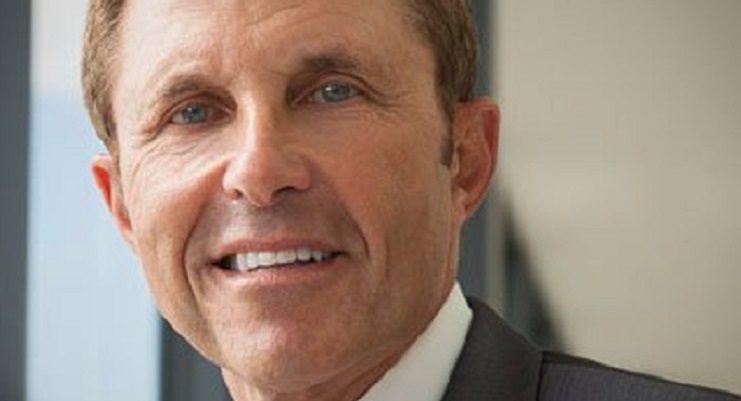 Chris Gordon, a longtime local TV news anchor and reporter in D.C., will leave NBC4 on March 19.  The Washington Post reports that Gordon will be “trading news conferences for bench conferences, a press pass for a pleading. He’ll be hanging out his shingle as a lawyer.

“Or rehanging it, actually. Gordon is returning to his original career. He graduated in 1973 from Cornell Law School and spent two years as a practicing attorney in New York state.”

Gordon moved to D.C. in 1975, breaking in as a “day hire” for Channel 9, the CBS affiliate. Because his actual name was the same as a prominent D.C.-area car dealer — Herb Gordon — he adopted the first name “Chris,” continues The Post.

“It was a magical time,” Gordon told The Post, adding that, after work, a number of people on the Channel 9 newscasts – Glenn Brenner, Mike Buchanan, Pat Collins and Susan King  – would hold court at the Dancing Crab restaurant behind Channel 9.

Gordon subsequently moved to NBC4, where, as noted, he was a TV anchor and reporter. In addition, says NBC4, Gordon has been “a legal analyst for Court TV and has appeared on CNBC, MSNBC, CNN and a variety of radio stations across the country discussing trials, court decisions and U.S. Supreme Court rulings.

“Gordon won Emmy Awards for “Hard News” in the coverage of the fatal shootings of two officers at the U.S. Capitol, and the riots that broke out in the Mt. Pleasant neighborhood of Washington, D.C., after the police beating of a civilian.  Gordon also won an Emmy in the category of “Outstanding Program” for his coverage of the dedication of the U.S. Holocaust Memorial Museum, and “Best Feature” for a report on a quadriplegic skydiver.

“Gordon was an anchor at Court TV in New York from 1996 until 1998 covering trials and providing legal analysis of cases including the O.J. Simpson civil trial, Dr. Jack Kevorkian assisted suicide trials and the Marv Albert assault trial.”

Moving forward, Gordon is joining the Karp Law Firm, where he will focus on personal injury and contracts work.