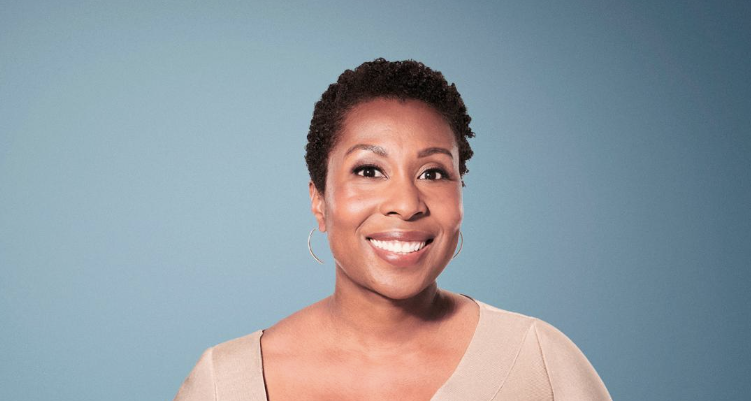 CNN podcast host and political analyst Audie Cornish has been selected to receive this year’s Audio Vanguard Award by the organizers of next month’s On Air Fest. The organizers say the award celebrates someone whose contributions to the storytelling medium have not only inspired a creative legacy, but further advanced the culture of audio. Cornish spent 17 years at NPR before making the leap to CNN last year.

“Audie is a potent voice in the audio movement and we’re so honored to have her take the stage at this important moment,” said On Air Fest’s Director of Programming Jemma Rose Brown in the announcement. During the event Cornish will sit down with fellow podcaster Kara Swisher for an on-stage interview discussing her career and Cornish’s weekly CNN podcast The Assignment.

Before leaving radio last year for a new job at CNN, Cornish had worked at NPR since 2005, first based in Nashville and later moving to Washington. She was promoted to host of “Weekend Edition Sunday” in 2011 and then joined the anchor team of “All Things Considered” a year later. Cornish was to have hosted a television show for CNN+, the short-lived video streaming service. But when the network scrapped the service just weeks after its launch, Cornish remained as a podcast host and TV analyst covering national, political and breaking news, reports Inside Radio.