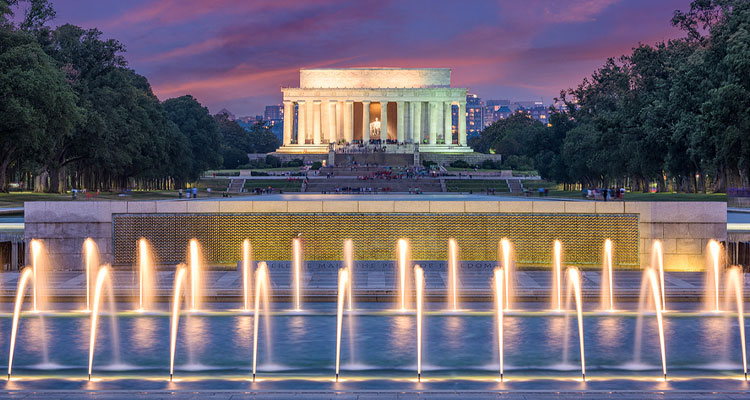 Seven Letter announced the addition of Paige Rusher, Omari Hardy, Imani Hudson, Sam Smith and Eunice Yau.  Rusher joins the firm as a director. Previously Press Secretary for Senator Richard Burr (R-NC) and the Senate Committee on Health, Education, Labor and Pensions (HELP). Hardy formerly held elected office in Florida, having served in the Florida House of Representatives and, before that, as a City Commissioner in Lake Worth Beach, where he was the second African American in the city’s history to have served on the City Commission. Prior to serving in elected office, Hardy was a public school educator. Yau joins the firm’s messaging and opinion research practice, Seven Letter Insight. Yau came to the firm from MEF Associates, where she specialized in research and evaluation to inform social services programs delivered by government agencies and other community-based organizations. Smith, who recently completed a fellowship with Seven Letter, and Hudson, who recently completed a fellowship with Public Policy Holding Company, Inc. (PPHC), join as content specialists.

Banner Public Affairs announced that Patrick Mitchell has joined the firm as vice president of public relations. Prior to joining Banner, Mitchell managed corporate communications in North America for the African Wildlife Foundation. He additionally spent over 15 years at The Hastings Group, a full-service public relations and government relations consulting firm, where he operated as senior vice president. There, he provided successful public relations plans for clients across a wide range of industries, including environmental and energy organizations, sustainable, responsible, impact (SRI) investors, and more.

BRG Communications hires Michael Sloan as Chief Operations Officer. As the first COO in the agency’s more than two-decade history,   Sloan  previously has held CFO and COO roles at several agencies including Ogilvy and Edelman. Sloan comes to BRG, a safety, health, and wellness focused agency, from JPA Health where he held the position of COO.  Also, earlier in his career, Sloan worked at Ketchum,