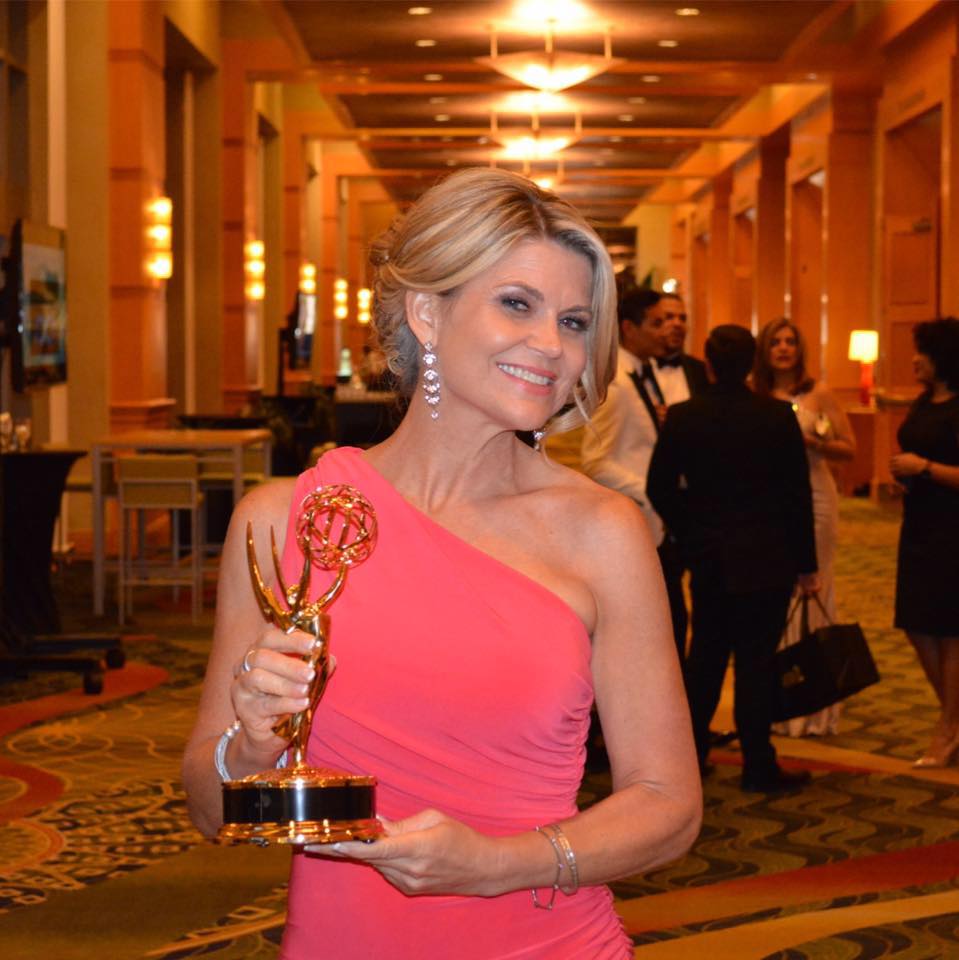 Kimberly Suiters leaves her anchor and reporting gigs at Channel 7/WJLA, where she’s been for the past seven years and will be executive vice president of community engagement and spokesperson for the non-profit Addiction Policy Forum.  (Addiction Policy Forum is a 501(c)(3) organization established in 2015 as a diverse partnership of organizations, policymakers and stakeholders committed to working together to elevate awareness around addiction, and to improve programs and policy through a comprehensive response that includes prevention, treatment, recovery and criminal justice reform. Jessica Hulsey Nickel, whose own family was devastated by addiction, is the founder of a coalition of 1,700 families impacted by substance use disorders.)

Bruce Johnson Back On Air Soon: Longtime Channel 9/WUSA anchor and reporter Bruce Johnson tells DCRTV that he’ll be back on the air in “a few weeks.” He announced back in May that he tested positive for non-Hodgkins lymphoma and would be taking time off for chemotherapy treatment. Johnson now tells us that his latest PET scans show him free of cancer. However, he did suffer a setback recently when he had a bicycle mishap and received minor facial injuries.

Jerry Klein Dies: Jerry Klein, a left-leaning radio host who worked at DC news talker WMAL from 2001 to 2009, died August 17 after battling cancer. He was 66. A Charlotte NC native who work at that city’s news talk WBT-AM/FM before his years at WMAL, also worked as a music promoter, political activist, and a writer.