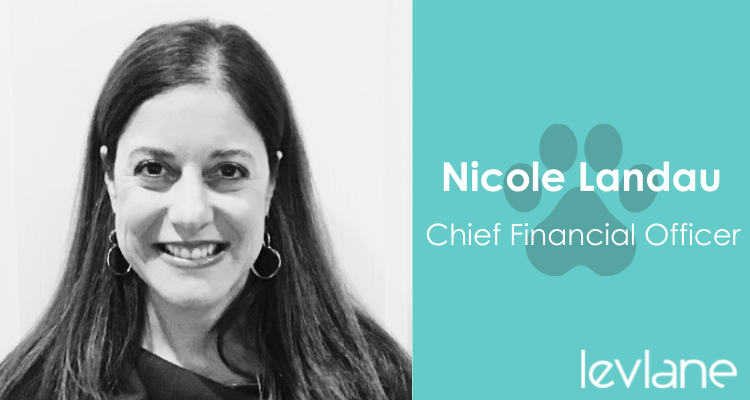 LevLane Advertising in Philadelphia announced the addition of Nicole Landau as its new CFO. Landau will oversee all agency financial functions and will serve as a key member of the executive team.

According to a release, Landau is a seasoned business executive with over 20 years of experience in senior financial leadership roles. Before LevLane, Landau served as Chief Financial at Seven C’s Hospitality Solutions, where she oversaw all finance and accounting operations. She began her career at Arthur Andersen before joining Digitas Health as Senior Finance Manager, followed by a decade-long stint as VP of Finance at DiD Agency.

“Nicole’s background in financial leadership and operations was a perfect fit for us,” said Josh Lev, SVP Brand Engagement at LevLane. “She is exactly who we need in this role to help us reach the next level. The agency has expanded services in recent years and is ready to capitalize on that momentum – something Landau will be integral in.”