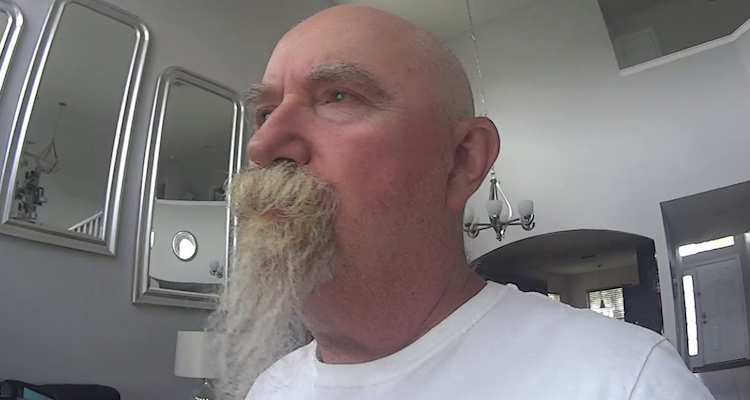 Readers of DCRTV, a blog focusing on the radio industry in the Washington and Baltimore markets, may have noticed that it has not been updated in 2022. The reason is that Dave Hughes, who ran the one-person operation, died on December 27, 2021.

Patricia Hughes told WTOP that her brother, 63, apparently died of a heart attack.

Jim Farley, vice president of news and programming at WTOP when DCRTV launched in 1997, said the blog was “a funny little operation, run by a quirky guy … (a) real radio junkie, not a regular journalist.”

Farley said Hughes launched the site shortly after The Washington Post abandoned its radio column and “DCRTV became the only game in town.”

A WTOP post states that in the days before social media became the most prominent source of industry gossip, DCRTV’s  blurbs  often leaked and without attribution by people employed by local radio and television stations, were considered a “must read,” by local media personalities.

“DCRTV got some scoops, and he also got some things dead wrong,” said Farley.

“It never bothered me,” said Farley, who retired from WTOP at the end of 2013, after 17 years at the helm. “I just reminded folks that Dave was more gossip than gospel.”