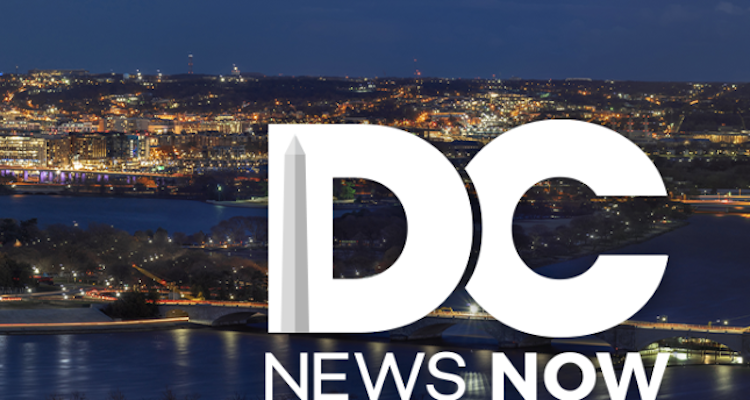 On July 11, Nexstar combined the news operations of two of its stations — WDCW, the CW affiliate in Washington, and WDVM, an independent in Hagerstown, Md, — at one central location in the nation’s capital and branded them as DC News Now.

But other than that initial announcement, the change has been marked with little fanfare, reports TVNewsCheck.

Now, 100 days into the expansion with the pieces in place, DC News Now has begun a branding campaign that outlines the central points of its news coverage philosophy.“It has felt like we have started a new TV station,” says Emily Mowers Kurtz, DC News Now’s director of marketing and creative services. “We are building one from scratch.”

WDVM is offering a morning newscast from 5 to 9, an hour-long noon news, evening newscasts from 5 to 8, and the market’s only 9 p.m. newscast, Kurtz says.

It took a bit of doing to get all the pieces in place, adds TVNewsCheck.

“We have a brand-new studio here in D.C.,” Kurtz says. “We had to do a huge construction build out. We added on our studio, so it overlooks Georgetown and then we expanded. We now have the whole third floor.”

The reason for the build out is to accommodate all the new people, including the employees located at the Hagerstown location and about 80 additional staff, Kurtz says.