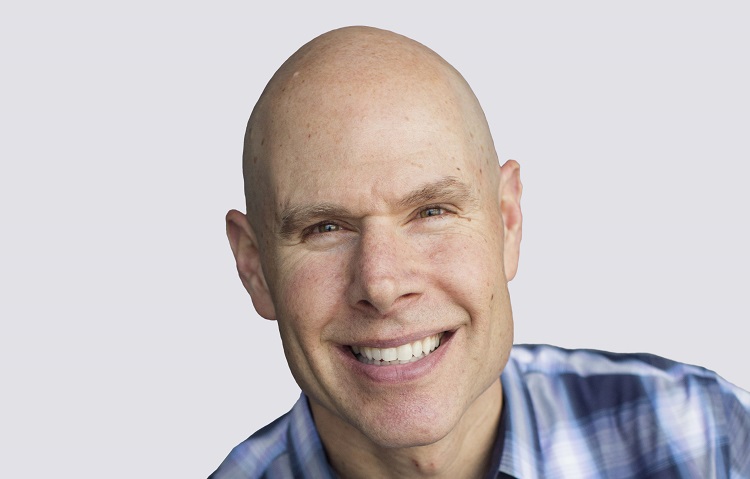 MessageBird, the world’s leading global omnichannel communication platform, will acquire SparkPost, the world’s largest, first and only predictive email intelligence platform. According to an announcement, the deal values Columbia-based SparkPost at $600 million, and the transaction is expected to close in Q2 following receipt of customary regulatory approvals and satisfaction of customary closing conditions.

“The future of communications isn’t siloed — it’s omnichannel,” said Robert Vis, CEO of MessageBird, based in Amsterdam. “Our acquisition of SparkPost will further strengthen our ability to serve customers through email as a powerful value channel, and with the most contextual, relevant information. We’re also enthusiastic to expand our global business into the US market and leverage the acquisition as a logical and exciting next step in our mission to be the leading platform of choice for businesses to communicate with their customers on any channel, globally.”

“By joining forces with MessageBird, we will be able to bring broader, deeper value to all of our customers through any digital communications channel,” said Rich Harris, CEO of SparkPost. “Our companies are a great cultural fit, having both built teams that pride themselves on serving the enterprise and helping customers craft compelling, flexible solutions to challenging business problems.”