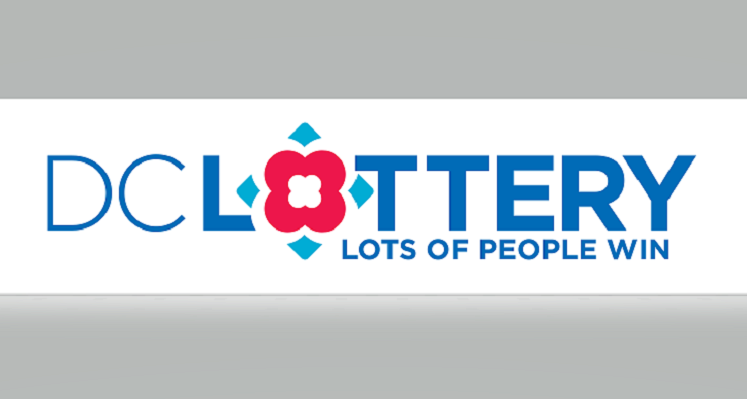 MDB Communications CEO Cary Hatch claims the D.C. Lottery improperly passed over her firm in awarding an advertising contract to another team, states a report in the Washington Business Journal.

According to WBJ, “MDB Communications, one of the city’s largest advertising firms, has spent the better part of the last year fighting to overturn the lottery’s decision to strip it of a contract it’s held for most of the last 30 years. The company claims that its rival bidder, a team led by D.C.’s Taoti Creative, relied on contracting gimmicks and D.C. government connections to win the five-year deal.

“Specifically, MDB alleges in court documents that Taoti doesn’t have the right experience to provide the “advertising and marketing” services for the lottery’s products described in the solicitation despite being the team lead. Instead, MDB claims in its protest, which ultimately was unsuccessful, that much of the work will likely be managed by Fuseideas, a Massachusetts advertising firm that counts a variety of other state lotteries among its clients.

“In essence, MDB claims Fuseideas is using Taoti as a “strawman” because the latter is based in D.C. and can meet the lottery’s requirements to contract with a local business, according to MDB’s bid protest. This sort of alleged practice is a frequent complaint among D.C. contractors, attracting repeated attempts over the years to reform the city’s “certified business enterprise” system aimed at steering deals to local firms.

“Nicole Jordan, a spokeswoman for the D.C. Lottery, said the procurement process had proceeded without any undue influence and that the agency “fully supports and is in compliance with the District’s CBE laws” with its choice of Taoti’s team.”

“The city’s Contract Appeals Board denied MDB’s protest of the contract earlier this month, meaning the Taoti team only needs the D.C. Council’s approval before it can officially win the deal. The Taoti contract has yet to head to the council, per the city’s records. Once it does, lawmakers could either choose to hold a formal vote on it or simply let it become law without taking any action,” states the WBJ story.