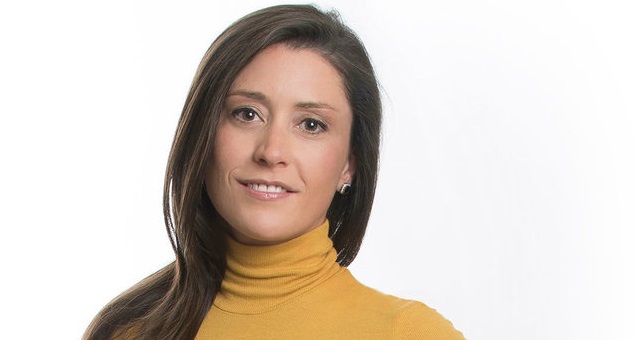 Live Nation Entertainment, which bills itself as the world’s leading live entertainment company, named Kelly Flanigan as president of Washington, DC – U.S. Concerts. In her expanded role, Flanigan will oversee booking, marketing, and business operations for Live Nation across the region, including Washington, D.C., Maryland and Virginia.

Flanigan joined Live Nation in 2006 as a talent buyer in the same markets she is now leading. According to a release, she has been “integral to success across many different areas of Live Nation’s business, including venue operations as well as festival and concerts programming. Flanigan has helped double her territory’s show count over the past four years and provided key support to Live Nation’s growing regional portfolio of venues, including most recently the Theater at MGM National Harbor and MECU Pavilion. In partnership with Live Nation Urban, she was also instrumental in helping Broccoli City Festival triple its attendance in 2018.”

In addition, Wilson Howard has been promoted to Chief Operating Officer of Washington DC / Carolinas – U.S. Concerts and will oversee the company’s development opportunities and long-term strategic planning for the region.