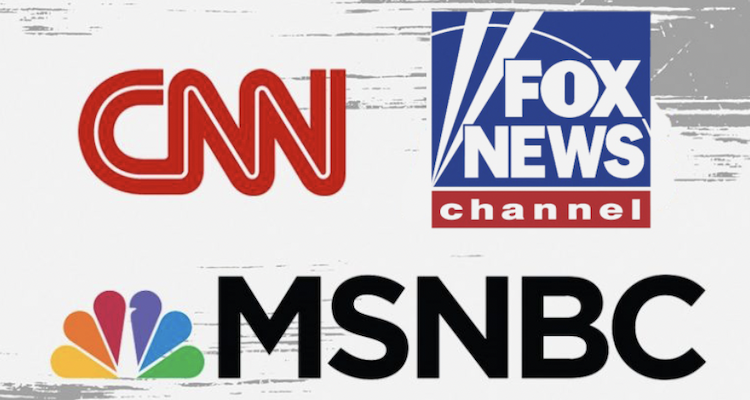 “CNN notched a third consecutive week of primetime viewer growth after what was an especially rough ratings stretch. The network hauled in an average of 705,000 total viewers in primetime during the week of July 4. That places CNN at No. 9 on basic cable and up +5% from the week prior, but fewer than Fox News or MSNBC. CNN’s A25-54 viewership in primetime (152,000) ranks No. 18 on basic cable and is also up from the prior week (+6%), and more than what MSNBC averaged in the daypart. CNN’s solid growth in primetime was aided by its highly-rated July 4 special broadcast live last Monday evening. In total day, the story was different. CNN averaged 538,000 total viewers, which is -5% from the prior week. The network fell to No. 5 on basic cable in total day viewers. CNN did manage to beat MSNBC when it came to adults 25-54 in total day (111,000, -8% week-to-week), placing No. 13 for the week in the measurement.