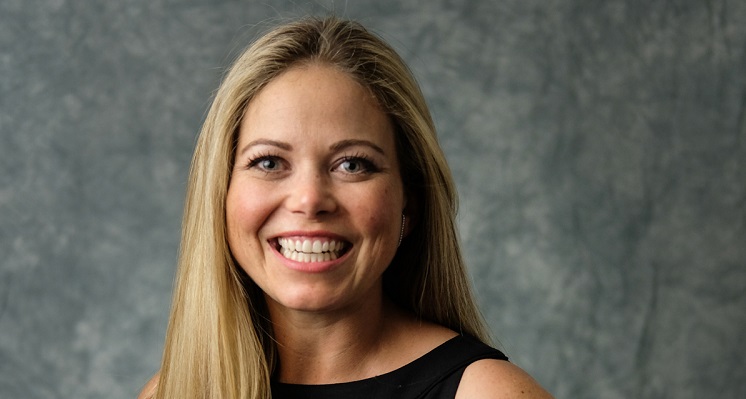 Washington City Paper, the weekly newspaper that has focused on local D.C. news and arts coverage since 1981, announced the appointment of Katy McKegney to the position of Publisher. According to a release, the appointment “represents the next step in the paper’s evolution under the ownership of Mark Ein, who purchased the paper in December of 2017.

“In this role, Ms. McKegney will oversee the publication’s advertising sales, sponsorship programs, strategic partnerships and events. She brings a dozen years of experience in the Washington, D.C., market to the role, most recently at The Hill newspaper, where she served as Advertising Director since 2014.

“Since its inception, Washington City Paper has been dedicated to serving the DC community as our local independent arts, culture, and investigative news source,” said Ms. McKegney. “Given this city’s current political climate, I am honored to take on the role to ensure that Washington City Paper continues to play an
essential role in telling the hows and whys of Washington by connecting valued national brands to our community in order to support his endeavor.“

“With his purchase of Washington City Paper, Mark Ein returned the paper to local control and solidified the foundation of the company. Now, with the appointment of Ms. McKegney, he will look to build upon the past year’s successes, further strengthening the relationships that the paper has forged throughout the city. Under its new ownership, the paper has been re-energized, engaging with the city more than ever before. WCP invested in new community events, like the acclaimed Riot, Rebellion, Resurrection: A Conversation About D.C. in 1968; it hosted a panel attended by hundreds on the widely contested Initiative 77, and solidified ownership of the city’s beloved Peeps diorama competition. WCP hosted its two signature events in the city, Crafty Bastards Arts & Crafts Fair and Best of D.C., and launched a sports section in June of 2018.

“Katy McKegney understands the power of media, and how digital, print, and events work together to elevate stories in a way which makes for more compelling and authentic content for both readers and newsmakers,” said Ein.”