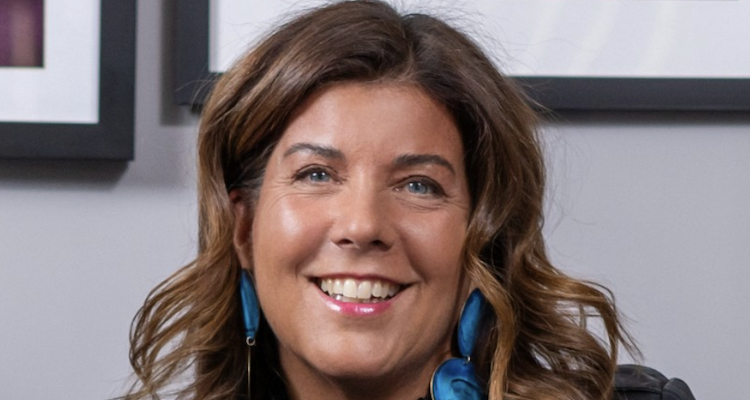 Kristen Cavallo, CEO of Richmond-based ad firm The Martin Agency, has been promoted to global CEO of MullenLowe Group and will serve in both positions, Interpublic Group (IPG) announced.

IPG, states Virginia Business, is one of the “Big Four” advertising companies, having started in 1930 as McCann-Erickson. Today, it includes dozens of companies, including MullenLowe, Octagon and McCann, as well as controlling interest in several independent agencies, including The Martin Agency. Cavallo, who became Martin’s CEO in 2017 and previously served as MullenLowe U.S.’s president and chief strategy and growth officer, will now lead 20 offices worldwide in 13 companies in her new role. She will still be based in Richmond, a Martin spokesperson said, but she will travel abroad often.

During Cavallo’s tenure as Martin CEO, the agency — known for its ad campaigns for clients such as Geico, Old Navy, UPS and Walmart — won Adweek’s Agency of the Year award twice in 2020 and 2021. She was named Ad Age’s Executive of the Year in 2019.