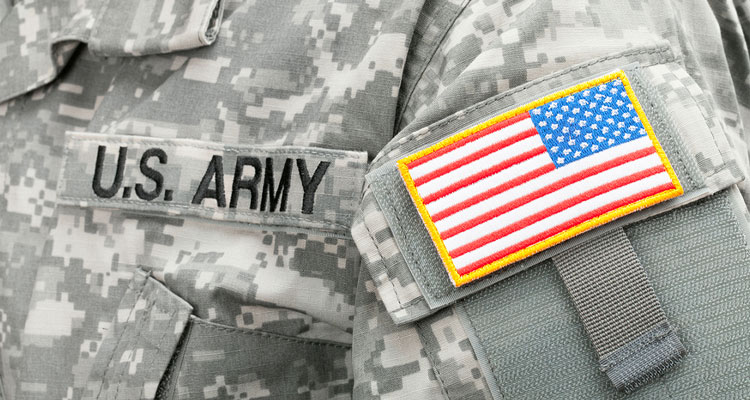 DDB Chicago “exploited” a minority-owned agency in a “classic bait and switch” in its successful effort to win a $4 billion U.S. Army contract, a lawsuit alleges. DDB froze Hero Group and its minority owners out of any work or other benefits under the Prime Contract, continues the lawsuit.

According to Crain’s Chicago Business: “Hero Group, which does business as Hero Collective, alleges in a complaint that it had a bargain with DDB Chicago. Hero would help DDB win the 10-year contract, and DDB would award Hero “significant work” as a subcontractor.

“Then-Mayor Rahm Emanuel congratulated (DDB) in a March 2019 press release that said DDB’s Chicago office was expected to add 200 employees as a result.

“DDB was required to subcontract about 40 percent of the work to small and certified minority businesses, according to the complaint. Hero is both.

“The lawsuit alleges fraud, negligent misrepresentation and breach of contract among its eight counts.”