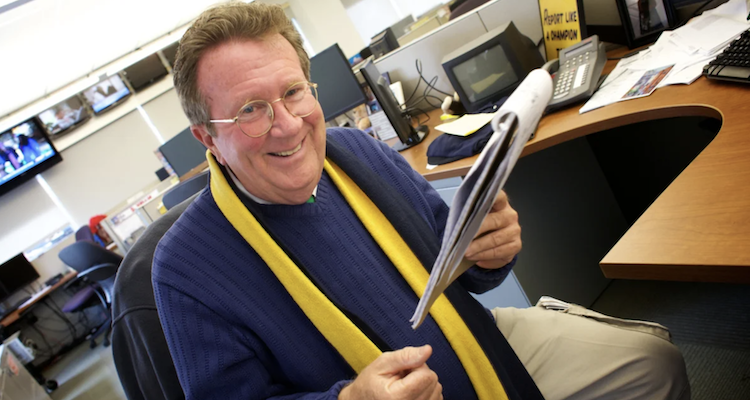 Longtime News4 reporter Pat Collins to retire at end of 2022

“My career has morphed into two things,” longtime News4 reporter Pat Collins is fond of quipping. “I cover murders, and I measure snow.”

But Collins — who announced he will retire from News4 at the end of the year — has done so much more than that. And to the D.C. area, he is an institution, reports News4 in D.C.

“A true D.C. native, Collins grew up on H Street NE — back “when H Street wasn’t cool,” he clarifies. He started in the newspaper business in his teens. By the time he graduated high school, he was editing three pages and had his own column in Washington’s Daily News.”

He has been with News4 for more than 35 years,