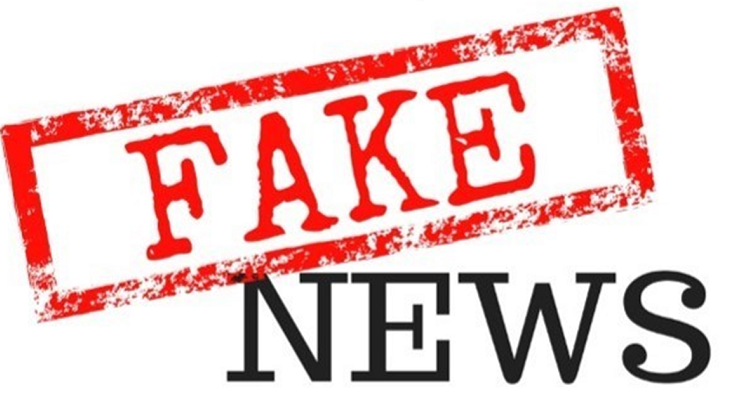 Americans who are the most confident in their ability to spot “fake news” online are the most likely to fall for it, according to a recent study published in peer-reviewed scientific journal Proceedings of the National Academy of Sciences, reports O’Dwyer’s.

According to O’Dwyer’s, the study, “which focused on Americans’ ability to recognize misinformation and disinformation online, quizzed respondents’ competency in distinguishing between fake and actual news headlines. It found that many Americans appear to overestimate their abilities in telling the difference between legitimate and false news, and this overconfidence may be at least partially responsible for why individuals are vulnerability to the phenomenon—and worse, why they share fake news.

“Participants were presented with a series of news headlines and asked to discern between which were real and which were fake. Those headlines, which appeared on Facebook’s news feed during the 2018 U.S. midterm elections, were published by actual mainstream as well as bogus news sources. Half the headlines were congenial to Democrats and the other half were congenial to Republicans.”