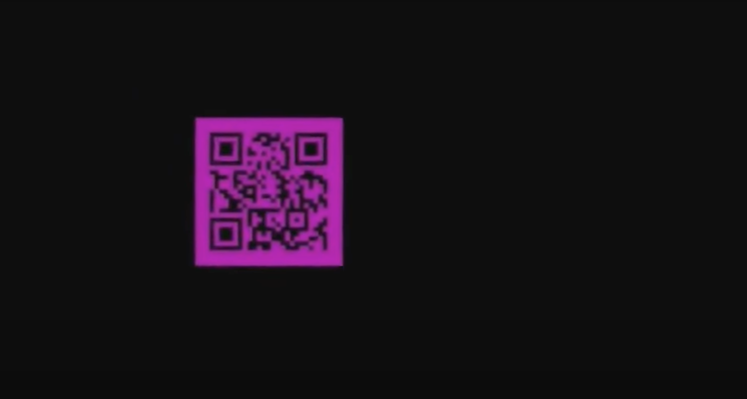 The head of The Martin Agency in Richmond “has called out Coinbase CEO Brian Armstrong after he suggested his company’s popular Super Bowl ad was conceptualized in-house. The ad agency head claimed the idea was actually inspired by her company’s pitch,” states HuffPost.

HuffPost adds that “Coinbase, a cryptocurrency exchange, made headlines earlier this month when it dedicated its entire 60-second spot at the game to a colorful QR code that bounced around the screen. It was so effective that its website crashed due to the spike in traffic,

In a tweet thread explaining how the ad was created, Armstrong said that an outside agency had originally pitched Coinbase a “bunch of standard super bowl ad ideas” but “I didn’t like any of them.”

“So we went back and brainstormed, came up with a bunch of wild ideas …” he added. ”We were running short of time (a few weeks), and one of the original ideas we had included putting a QR code at the end.””

HuffPost adds that he then suggested “there was a lesson to be learned from its success and took a swipe at marketers. “No ad agency would have done this ad,” he wrote.

“But according to Kristen Cavallo, CEO of Virginia-based ad agency The Martin Agency, that’s not true.

“Except an ad agency did do that ad,” Cavallo replied to the tweet on Monday.

“It was actually inspired by presentations our agency showed your team,” she continued, citing page numbers for ad concepts her firm presented that she said involved floating QR codes on a blank screen.

“Cavallo argued that her decision to call out Armstrong was not about intellectual property, but instead, about respect.”

Shortly after Cavallo’s comment, Armstrong thanked an unnamed creative firm for its work on creating the ad, commissioning music and obtaining clearances. “Honestly, felt like we were all one team so I didn’t fully realize it, thank you!” he wrote.