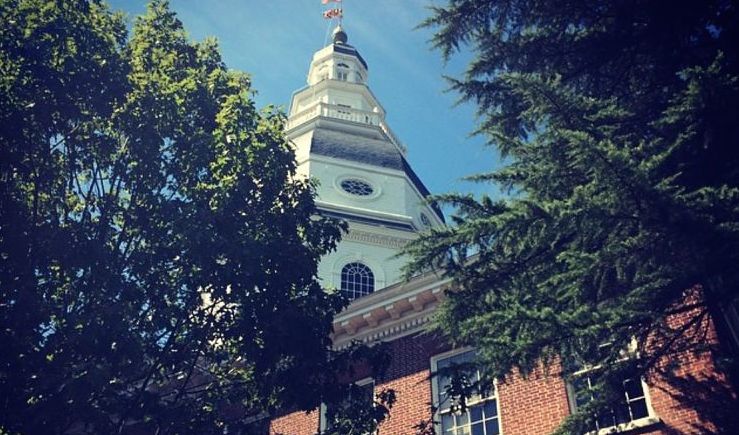 Planit announced it is working with Grip Boost “to optimize its ecommerce presence,” drive online sales and raise awareness of the brand’s line of grip enhancing products. Founded by former Terps and Baltimore Ravens tight end, Matt Furstenberg, Grip Boost says it produces a “revolutionary grip-enhancing gel and spray, as well as gloves for football and golf players.”

According to an announcement, Furstenburg teamed up with engineering PhDs from the University of Maryland’s Chemical Engineering Department to combat the rapid decline of tackiness / grip on football gloves after a few days of wear. Using modified chitosan, a natural biopolymer made from crab shells, they formulated Grip Boost gel, a patent pending technology used to restore the sticky grip to football gloves without leaving any residue on the ball. The successful partnership between science and athletics has led to the development of new products, including golf gloves and a golf glove spray.

Capitol Communicator sponsor Van Eperen, an integrated communications agency specializing in public relations, digital content marketing, advertising, social media, and crisis communications, was named one of the top 15 places to work in the Washington Business Journal’s “2018 Best Places to Work” competition. CEO Laura Van Eperen accepted the award at an event held May 17 at the MGM Grand. Also honored with a Best Places to Work award was Stanton Communications.