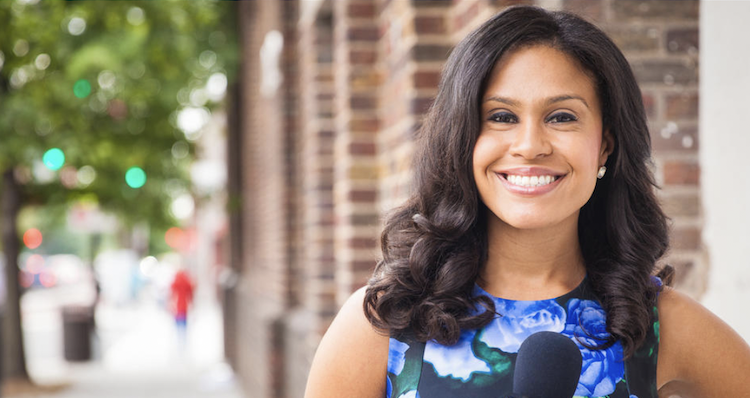 NBC News correspondent Meagan Fitzgerald who joined the network in 2020, will be moving from Chicago to become a correspondent based in London.  Since joining NBC News, Fitzgerald has covered a variety of stories, including the trial of Derek Chauvin, the pandemic and the Oxford, Michigan school shooting last year.

A graduate of Howard University, Fitzgerald joined NBC-owned WRC in Washington as a reporter and fill-in anchor in 2015. She was promoted to weekend morning anchor in 2019. She previously worked for KUSA, the NBC affiliate in Denver, and KTVE, the NBC affiliate licensed to El Dorado, Arkansas, and serving West Monroe, Louisiana.