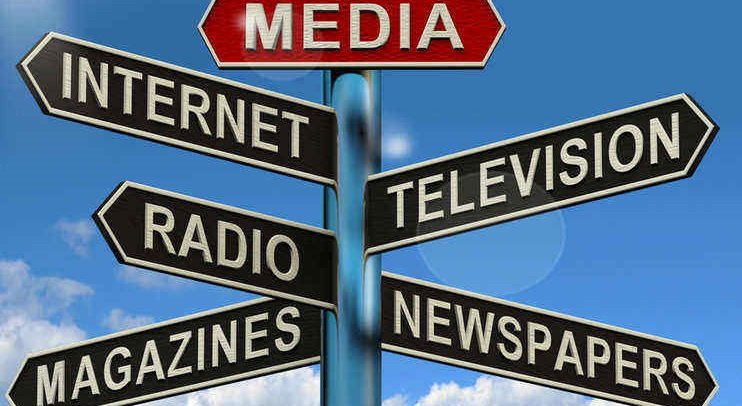 Magna expects 2016 to see the largest increase in United States ad spending in six years, reports Ad Age, which added that the IPG Mediabrands’ agency predicts ad revenue in the U.S. will grow to $179 billion, a 6.3% increase. In June, Magna predicted a 6.2% jump in ad revenue.

According to the Ad Age article:

“The revised forecast comes following a stronger-than-expected first-half of the year, with ad revenue climbing nearly 7%. The first quarter actually saw the strongest year-over-year growth rate recorded in over a decade. Ad sales were driven by a 4.6% jump in national TV, 18.3% surge in digital media and 3.8% growth in out-of-home. Print and radio advertising continued to decline 9% and 2%, respectively.”