Home » Medifast Kicks Off #BestSpot in the Lot 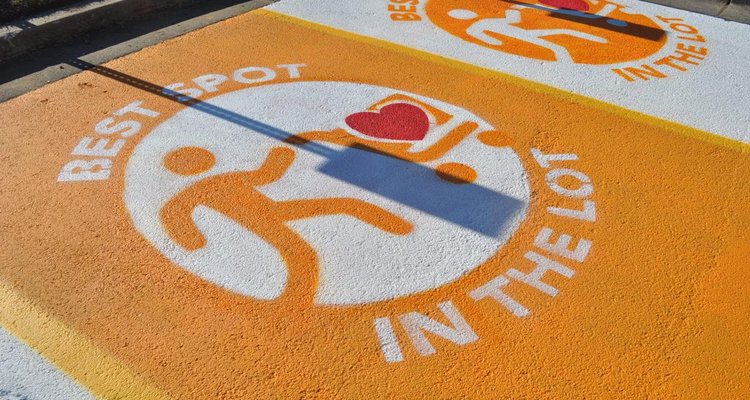 Medifast Kicks Off #BestSpot in the Lot

Attention holiday shoppers: The closest parking spot isn’t necessarily the best, and Owings Mills-based Medifast, working with Hampden’s Abel Communications, has launched its #BestSpot in the Lot fitness campaign to inspire people to walk a few more steps to stores. As a part of the campaign, Medifast has redesigned parking spaces farthest away from storefronts at local shopping centers throughout Maryland. The campaign, which runs through February, spans across Maryland shopping centers with designated #BestSpots at Westview Promenade, Hunt Valley Towne Centre, Waugh Chapel Towne Centre, Annapolis Towne Centre, Turf Valley Towne Square and Towne Centre at Laurel. To extend the promotion via social media, customers and store employees are encouraged to share photos of themselves parked in the new spots with the hashtag #BestSpot.