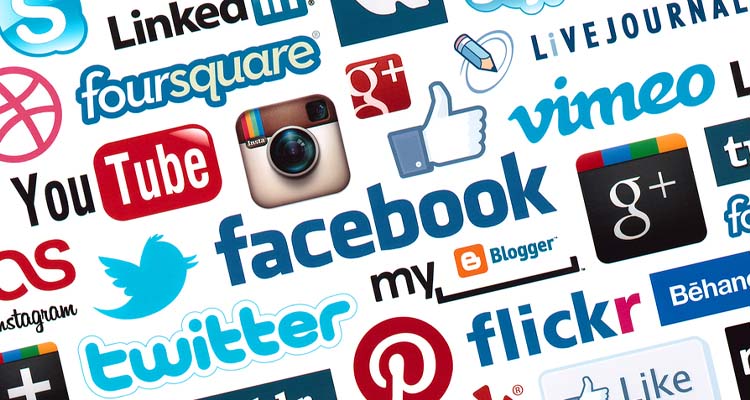 More Lawsuits for Unauthorized Use of Photos – Even on Social Media Sites, States Broadcast Law Blog

In recent weeks, states Broadcast Law Blog, “we have continued to see copyright lawsuits against broadcasters filed by photographers who allege that their photos have been used without permission.  This spate of lawsuits has not been confined to filings against broadcast companies – even the Donald Trump campaign has reportedly been sued recently for his son’s tweet of a picture of a bowl of Skittles in his now-famous tweet comparing Syrian refugees to the candy treats.  We have written about this issue before …, but what makes these issues worth writing about again is that several of the recent suits involve not just the unauthorized use of a photograph on a station’s website, but the use of photos in social media posts including tweets on Twitter and posts on Facebook.  Is this really an issue?

“It certainly is a concern, especially for commercial businesses.  As we have written before, just because someone posts a picture on the Internet, even on a social media or photo sharing site, does not give others the right to exploit that photo, especially on a digital site of a commercial business.  Posting on a social media site may give the social media site owner the right to exploit posted content consistent with their terms of use, but the person who created the content does not give up their underlying copyright in any creative work to third parties.  The Skittles suit represents an instance of a photographer using copyright law to enforce these rights, apparently as he did not agree with the political sentiment expressed by the tweet in which the photo was used.”