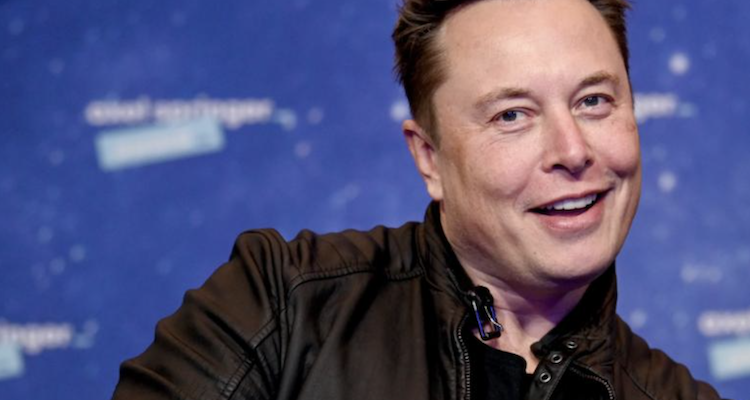 Musk calls on SEC to look into Twitter’s user numbers

Elon Musk has called on the U.S. Securities and Exchange Commission to look into Twitter’s user numbers, reports CNBC.

Musk wrote in an informal Twitter poll on Tuesday, “Twitter claims that >95% of daily active users are real, unique humans. Does anyone have that experience?” He then said, in response to a follower, who suggested the SEC begin an investigation, “Hello @SECGov, anyone home?”

“The SEC has been aware of Twitter’s murky metrics for years,” states CNBC.

Musk agreed to buy Twitter for $44 billion, but has since said the deal is on pause as he looks into bots, spam and fakes.

Meanwhile, Twitter’s executive ranks continue to thin out after three senior managers quit “as the company has been thrown into turmoil by Elon Musk’s looming $44 billion takeover,” reports the New York Post.

“We are thankful for all of their hard work and leadership,” a Twitter spokesperson told Bloomberg.

“We continue to be focused on providing the very best experience to the people on Twitter.”