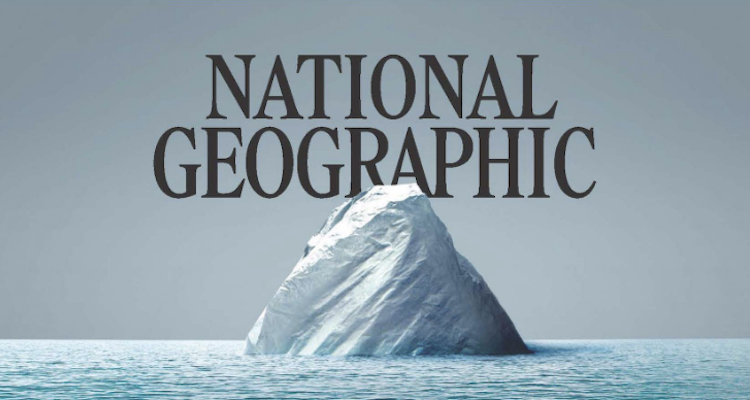 National Geographic magazine has laid off six of its top editors “in an extraordinary reorganization of its editorial ranks.” reports The Washington Post.

According to The Post: “High-level cuts are unusual for any established magazine, and they are unprecedented for National Geographic, which has enjoyed stable editorial leadership since its founding by the nonprofit National Geographic Society of Washington in 1888.

“The magazine and its news site, which are based in Washington, have been owned since 2019 by the Walt Disney Co., which acquired a majority stake in the famed yellow-bordered publication as part of its $71 billion purchase of 21st Century Fox, controlled by Rupert Murdoch. The magazine underwent broad cutbacks under Fox in 2015 and after the 2019 sale to Disney. (The National Geographic Society remains a minority partner.)

“The new layoffs … involved editors whose names appear on the magazine masthead, including senior executive editor Indira Lakshmanan. It also involved editors who were in charge of long-form articles and specialized topics, such as science, travel, the environment and animals. Lakshmanan did not respond to requests for comment.”