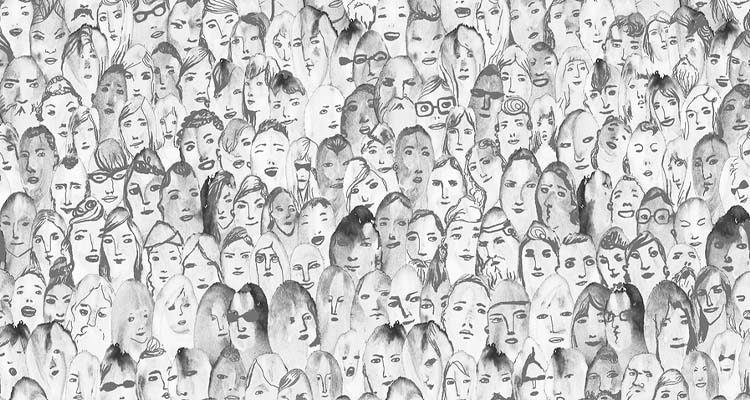 “It’s been a tumultuous year for the advertising industry, and employees are feeling the fallout,” states a release from Campaign US.  Today, continued the release, “nearly half of industry employees say they suffer from low morale, a significant increase from 2015, according to the second annual Campaign US Morale Survey.”

One thing that hasn’t changed is the cause. Asked to name the top three factors contributing to their low morale, respondents overwhelmingly chose “company leadership” (73%), followed by “lack of advancement” (45%), and “dissatisfaction with work” (38%). The least-cited causes were “lack of diversity” (13%) and “company performance” (14%). Sixty three percent of respondents with low morale said they were actively job hunting.

“These findings are sobering, but—sadly—not surprising,” said Douglas Quenqua, editor in chief of Campaign US. “Conversations with people at all levels of the industry reveal widespread frustration and even despondence about the industry and their own jobs. This is a serious issue for advertising, particularly as it fights with other industries for tech and creative talent.”

Employees with high morale cited very different causes for their mood. Those who rated their morale as “satisfactory” (22%), “good” (20%) or “excellent” (12%) most often chose “work/life balance” (62%) as the prime reason. “Satisfaction with work” was second with 49% and “creative freedom” was third with 44%.

More than half of those with low morale (58%) rated the leadership at their company as “inadequate,” while only 3% rated it as “exceptional.”

Respondents who’ve been in the industry less than 5 years were twice as likely to say they had high morale than low. There also appears to be a mid-career dip in morale: Respondents making between $101,000 and $250,000 were more likely to have low morale than high.

Though diversity was a defining issue in the advertising industry this year, with several high-profile leaders dismissed for discriminatory behavior, the survey found no significant correlation between gender and morale.

Sixty-one percent of respondents worked for a creative agency, 13% for a brand and another 13% for a media agency. The rest were split between social platforms, publishers and freelancers. The survey, which received 294 responses, was conducted online during the month of September 2016.

Launched in 2014, Campaign US is the American edition of the nearly 50-year-old British advertising trade magazine. Campaign now has seven regional editions: the UK, the US, India, Asia-Pacific, Turkey, the Middle East and Japan. It is part of the Haymarket Media group of titles, which includes PRWeek, Medical Marketing & Media and DMNews.