Home » On the Move in D.C.: Roger Lowe, Hillary Fredrick and Raegan Bartlo 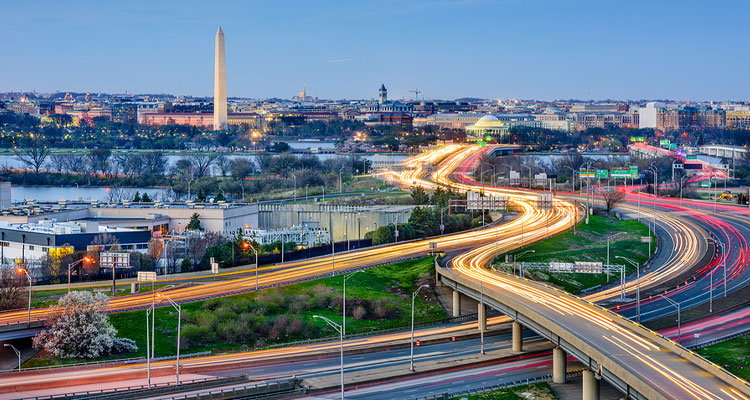 On the Move in D.C.: Roger Lowe, Hillary Fredrick and Raegan Bartlo

USAgainstAlzheimer’s (USA2), a campaign to mobilize America to stop Alzheimer’s by 2020, adds Roger Lowe as Chief Communications Officer. He previously was Executive Vice President, Strategic Communications, at the Grocery Manufacturers Association. Earlier in his career, he held position at the American Red Cross and APCO Worldwide.

User1st announced the appointment of Raegan Bartlo as vice president of marketing and communications. With more than two decades of experience in the public and private sectors, Bartlo will oversee User1st’s strategic communications including marketing, brand management, public relations and social media, and serve as the company’s spokesperson.  Bartlo most recently worked in financial services as an executive speechwriter at the Mortgage Bankers Association. Earlier this year, she received the 2019 Cicero Speechwriting Award for excellence in speechwriting. From 2003-2006, Bartlo served in the George W. Bush Administration as a presidential appointee to the U.S. Department of Agriculture, where she managed public affairs and crisis communications.  Over the course of her career, she has also worked in energy and conservation, state and local governments, and animal pharmaceuticals. D.C.-based User1st states it is  the provider of the most advanced web and mobile accessibility solutions on the market for testing, remediation, monitoring and compliance, User1st was founded in 2012 in Israel and expanded to the U.S. in 2014.